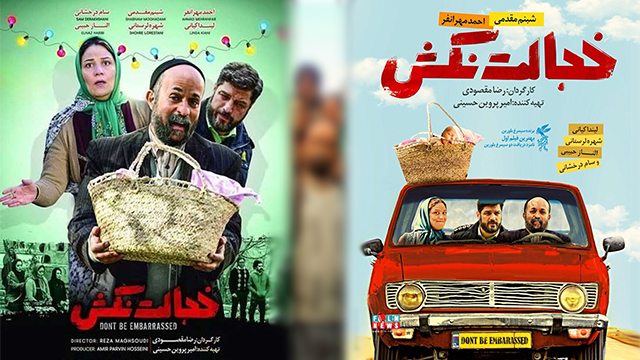 ‘Don't Be Embarrassed’ tells the story of a middle-aged couple who are expecting a baby. This brings them new challenges living in their small village.

The film was screened at the 36th Fajr Film Festival and managed to win Crystal Simorgh for Best First Film.

ifilm website has recently published an exclusive interview with the cast and crew of ‘Don't Be Embarrassed’. Click here to watch the report.