ifilm website releases an action scene of the comedy where Babak Hamidiyan and Mina Sadati (a real-life couple) are fighting a fantasy combat. 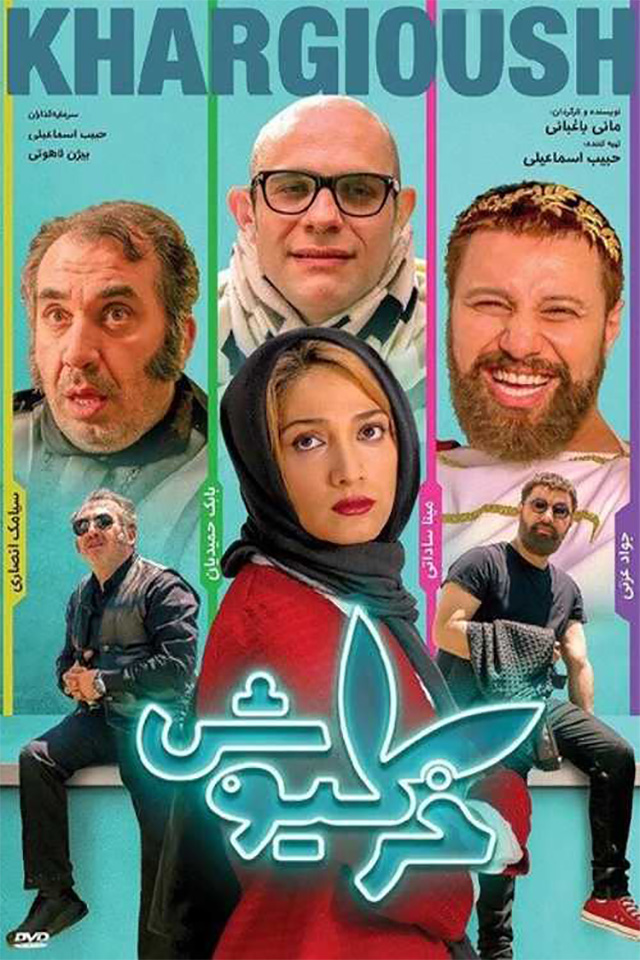 Directed by Mani Baghbani, the movie depicts three friends who want to have fun for just one night, but they find themselves tangled in odd situations.

“There will be no night like tonight,” the tagline for ‘Khargioush’ reads.

It was among the high-selling titles in the Iranian box office at the time of screening. This movie must be great. The action and the comedy are really nice.