The closing ceremony for the Ammar Fest has commenced. 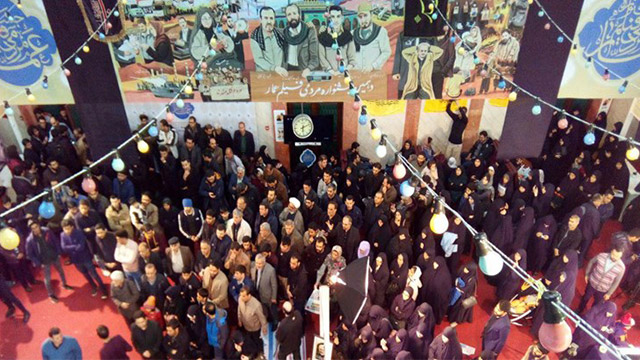 The Ammar Popular Film Festival has commenced the closing ceremony for its 10th annual event.

Prior to the official ceremony, revolutionary songs along with music videos themed on the struggle against the criminal US government were played for the audience in a venue filled with flags of various countries from around the world.

Following opening statements by festival guests, the ceremony will go on to announce the awards for its 10th annual event. 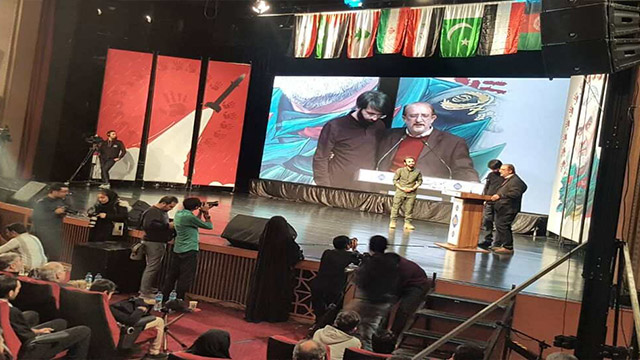 Awards for the festival will be in nine different categories, among which are documentaries, short films, and feature films.

The categories are as follows:

‘Guardians of the Shrine’ Documentary

The Ammar Popular Film Festival goes against the promotion of “individualism and extreme enjoyment without caring about the society's troubles and other humans’ suppression,” according to the official website.

The festival aims “to raise real awareness and responsibility among the general public," the website adds, noting that the event’s mission is to create an atmosphere in which independent filmmakers and thinkers can gather together.