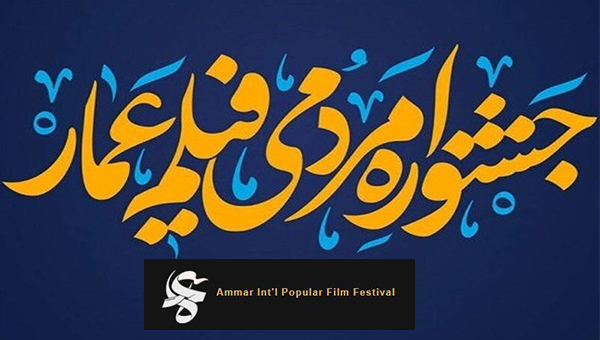 Iranian films ‘You Terrorist; I Tourist’, ‘Farsi Island’ and ‘Vamenan Bride’ have been screened at the College of Art at Delhi University.

The films have previously participated at the Ammar International Popular Film Festival in Iran.

Directed by Ali Farashband, the documentary ‘You Terrorist; I Tourist’ narrates the story of some tourists from different countries who travel to Iran.

The tourists were exposed to fake news about Iran in their own countries; but while in Iran they realize that the country is safe.

After the experience, they introduce Iran as a beautiful country.

‘Farsi Island’, a documentary directed by Ali Sadrnia, pictures US sailors arrested by Iranian forces in 2016.

Directed by Fatemeh Marzban, ‘Vamenan Bride’ tells the story of a village in where people’s main job was once growing potato and beans.

But now, the residents of the village are growing saffron which brings them more wealth. ‘Midday Adventures’ to shine in India