On the happy and auspicious birthday anniversary of Imam Reza (AS), ifilm has talked to Iran preeminent master of film makeup Jalal Moayyerian about ‘Guardianship of Love’.

Directed by Mehdi Fakhimzadeh, the Iranian series ‘Guardianship of Love’ tells the story of Imam Reza (AS), the eighth Shia imam, at a time when the Islamic territory was ruled by tyranny.

Regarding the cast makeup, Moayyerian, who also did the makeup for ifilm series ‘The Tenth Night’, says that they faced many boundaries during the glam work and had to find alternatives instead.

Moayyerian also added that they used boundaries as a kind of opportunity and went creative on finding the right makeup.

He further in his talks uses late veteran actor Davoud Rashidi as an example to say that they could not shave Rashidi’s hair since he was simultaneously working in another movie project where he could not have his hair shaved. This made the whole glam team - supervised by Moayyerian - to think about other possible options to show the negative character of Rabee played by Rashidi. 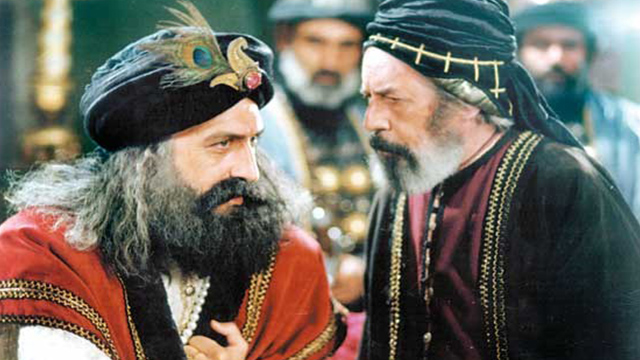 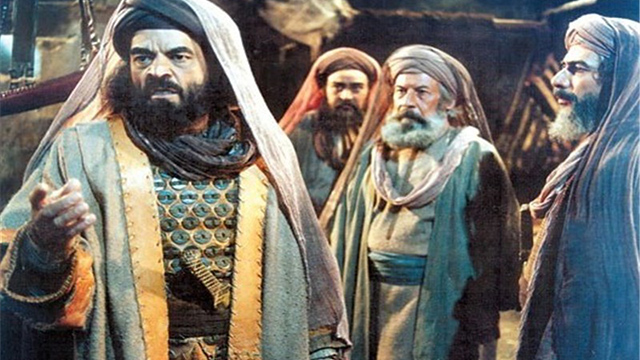 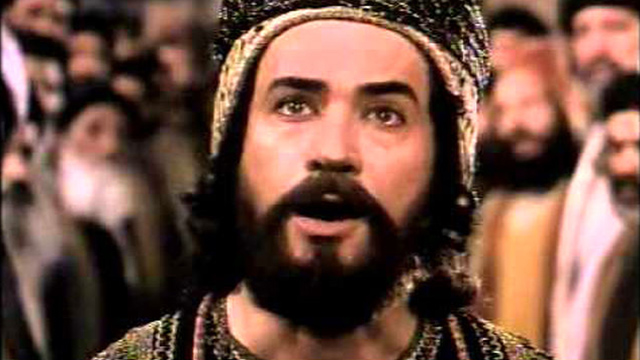 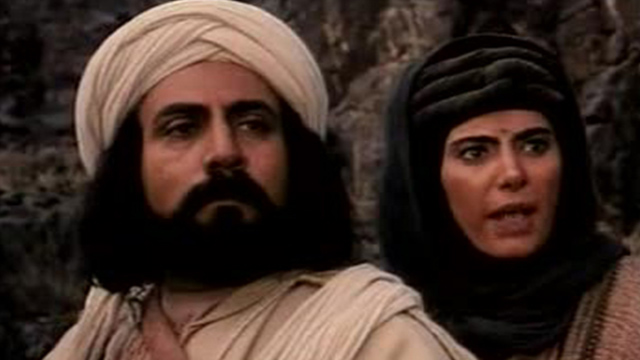 Farrokh Nemati has played the role of Imam Reza (AS); however his face is covered by a halo of light for the iconography of the holy figure.

Imam Reza’s (AS) martyrdom in ‘Guardianship of Love’