The 2021 edition of Ammar Popular Film Festival has extended the deadline to receive works. 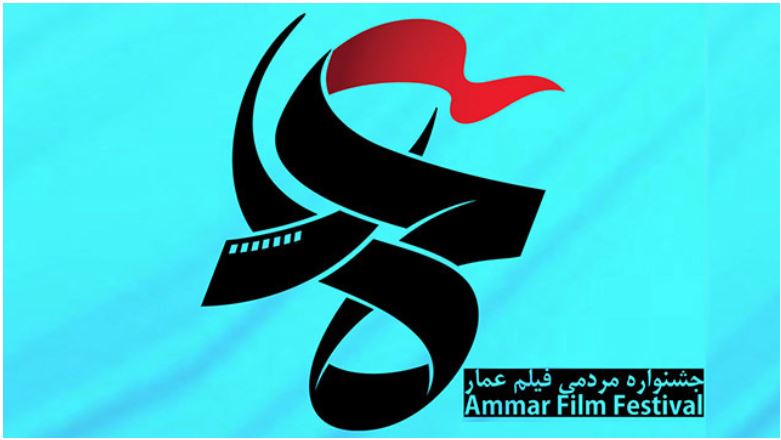 The 2021 edition of Ammar Popular Film Festival has extended the deadline to receive works.

The 11th edition of the Ammar Film Festival in Iran extended the call for entries for various sections, including main competition, introducing subjects, popular screenings and popular invitations.

International filmmakers can send their works to the secretariat of the event until December 1, 2020.