The Oxford Film Festival in US has awarded Iranian short ‘The Recess’. 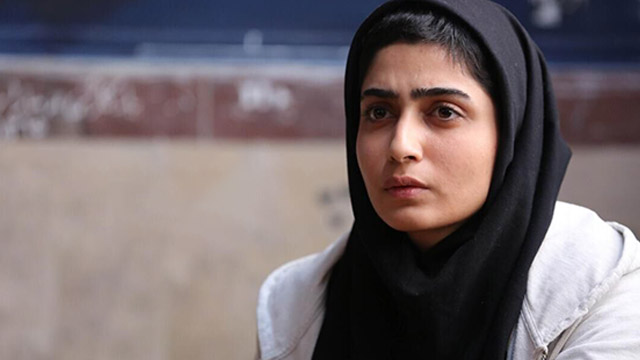 The Oxford Film Festival in US has awarded Iranian short ‘The Recess’.

The short film, written, produced, and directed by Navid Nikkhah-Azad won the award for best short film at the event.

The short tells the story of a 17-year-old school-girl who runs away from school to watch the football match of her beloved club.

The short participated in several film festivals including the 13th edition of the Sofia MENAR Film Festival (SMFF) in Bulgaria.

According to the OFF’s official website, due to the situation caused by the coronavirus pandemic “the current plans for that upcoming edition of the film festival will feature a hybrid approach including virtual and drive-in presentations, as well as the prospect of returning to theaters”. Iran film on US fest’s screen ‘The Recess’ to appear at Turkish filmfest