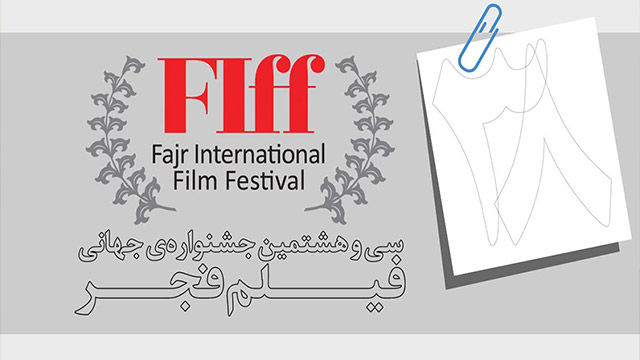 The 2021 edition of the Fajr International Film Festival (FIFF) has announced the names of three titles made by Iranian directors to participate in the Docs in Focus section.

According to the Secretariat of the annual event, the Iranian documentaries are ‘Isatis’, ‘Bolour’s Time’, and ‘Lost Whispers in the Distance’.

The 75-minute ‘Isatis’, directed by Alireza Dehqan, tells the story of a city in the middle of a desert. It talks about the importance of water and religious tolerance between people that dates back centuries agos.

Dehqan is a cinema graduate. He began making short and documentary films in 2002. Some of his films, such as ‘Owsia’, ‘Calm in Stone’, and ‘Day 27’ have won national and international awards.

The 90-minute ‘Bolour’s Time’ (The Life of Bolour), directed by Amir Farzollahi, is a biography film about Mohammad Bolouri, a renowned Iranian journalist.

Farzollahi is a journalist and film critic. He has written, produced and made several documentaries, including ‘This Is My Life’ and ‘City of Chaos’.

The 60-minute ‘Lost Whispers in the Distance’, directed by Mansour Forouzesh, is a documentary following a group of Iranian and Afghan refugees in Serbia.

Forouzesh is a cinema graduate. He has made nine short and long documentaries. He is a film festival jury and writes reviews for movie magazines. Iranian classics of Fajr are announced