Iranian flick ‘The Recess’ has grabbed an award at the Johns Hopkins Film Festival in the US. 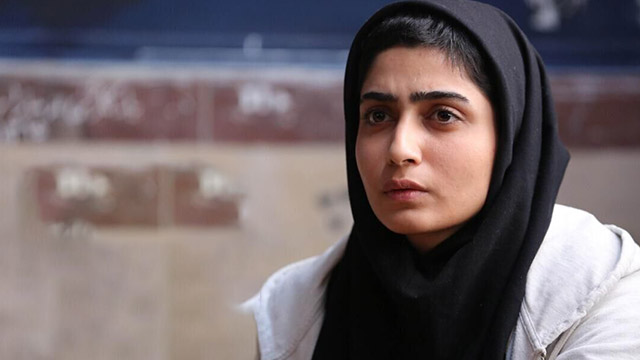 Iranian flick ‘The Recess’ has grabbed an award at the Johns Hopkins Film Festival in the US.

The film written, produced and directed by Navid Nikkhah-Azad, won the best short film award at the 24th edition of the event.

The short tells the story of a 17-year-old school-girl who runs away from school to watch the football match of her beloved club.

Launched in 1995, the Johns Hopkins Film Festival includes a series of feature-length film screenings as well as a shorts program.