The 2021 Fike Int’l Film Festival in Portugal is to host Iranian short ‘Cellmate’. 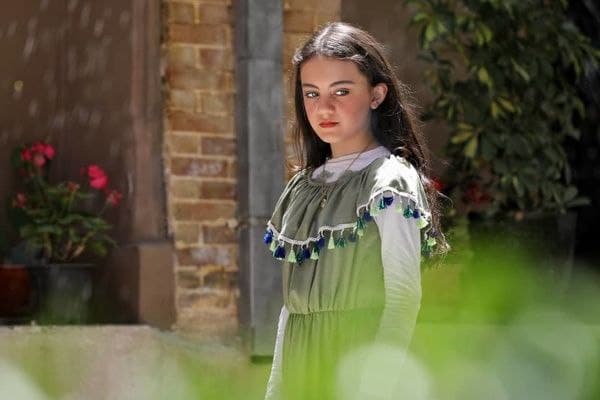 Iranian short flick ‘Cellmate’ has been selected to compete at the 2021 edition of the Fike International Film Festival in Portugal.

Written by Solmaz Etemad and directed by Behzad Khodaveisi, the short film narrates the story of a young girl who lives in a dream in solitude but any moment a disaster is imminent.

‘Cellmate’ has participated in more than 20 festivals so far and grabbed several awards, including the Best Short Film Screenplay Award at the Japan Media Arts Festival.

The cast list of the short film includes Qorban Najafi and Saba Mohammadi. 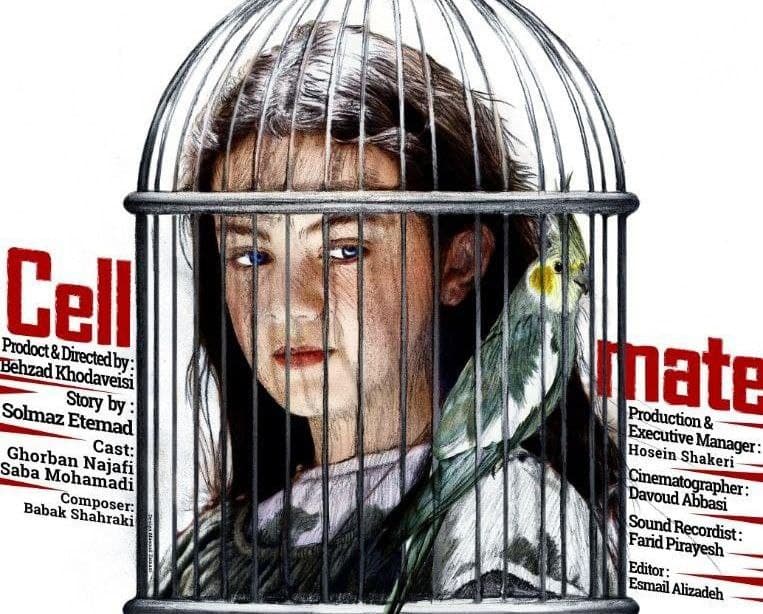 The Fike International Film Festival is an independent event hosting fiction, animation and documentary films that are made in the last two years. ‘Am I a Wolf’ to vie in Portugal ‘Goodbye Olympic’ to head to Portugal