The US fest awards Iranian ‘The Recess’

Iranian short film ‘The Recess’ wins at the 2021 IndieFest Film Awards in the US. 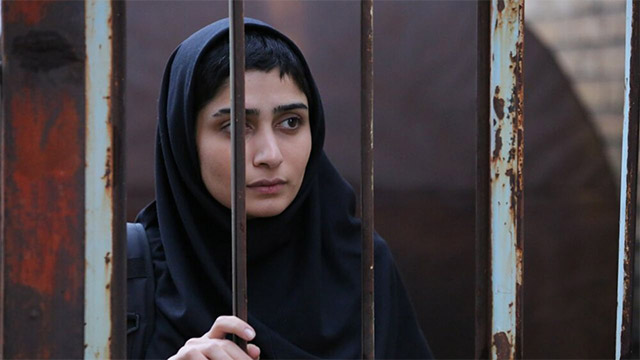 Iranian short film ‘The Recess’ has grabbed the Award of Excellence at the 12th edition of the IndieFest Film Awards in the US.

Written, produced and directed by Navid Nikkhah-Azad, ‘The Recess’ is a 12-minute film that tells the story of a 17-year-old school-girl who runs away from school to watch the football match of her favorite club.

The IndieFEST Film Awards hosts talented filmmakers from around the world and gives them the opportunity to showcase their works.

The event announced winners in August. Iran’s ‘The Recess’ to vie at Utopia fest