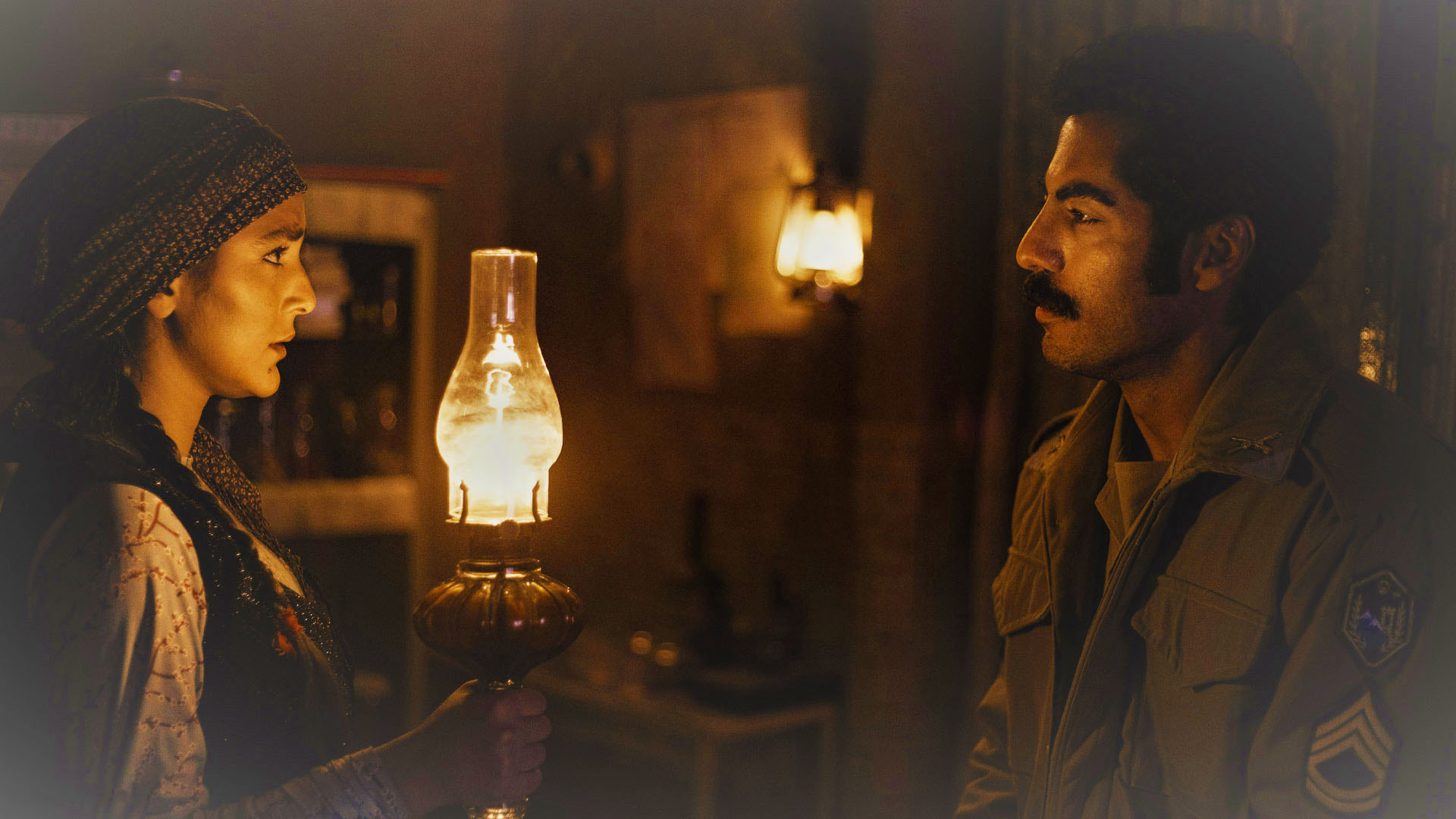 The organizers announced on Friday the Iranian drama won the grand prize at the Italian event, an independent and parallel section of the Venice International Film Festival organized by the Union of Italian Film Critics.

The jury praised the director’s “fresh talent” and his “playful cinematic language” and the film’s clear call against “superstition and ignorance.”

The inter-genre film narrates the tale of people’s fear of an unknown phenomenon and their efforts to bring back security to the region.

A tagline on the movie reads, “When a village claims to be cursed by a demon, a gendarmerie sergeant attempts to denounce the exorcist in charge, whom he believes is nothing but a fraud.

In 1978, in a small village called Zalava, some inhabitants claim there is a demon among them. Masoud, a young gendarmerie sergeant, goes to investigate. He encounters an exorcist attempting to rid the village of the demon. He arrests the exorcist on charges of fraud, but he finds himself stuck in a cursed house with his lover. The villagers, who believe they are both possessed by the demon, decide to burn down the house.”

‘Zalava’ was premiered at the 39th edition of the Fajr Film Festival in Iran, where it won two awards for Best Actor in a Supporting Role (Rahimi-Sam) and Best Screenplay (Amiri, Ida Panahandeh and Tahmineh Bahram).

The movie has also gone on screen at some global events, including the Toronto International Film Festival in Canada and the Hong Kong Asian Film Financing Forum. Iran-Italy joint film to be produced