The Corti In Cortile, Il Cinema in breve in Italy screens Iran’s ‘Inner Self’. 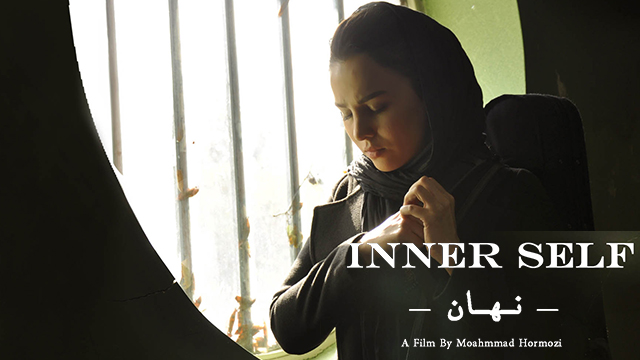 The 2021 edition of the Corti In Cortile, Il Cinema in breve in Italy has screened Iranian short flick ‘Inner Self’.

Directed by Mohammad Hormozi, the 15-minute flick follows the story of a female violinist who wants to enter an office but as she is not attired appropriately for the place, she must stay in the waiting room.

While waiting, the young woman copes with her frustration by composing a new piece.

An unexpected ally is moved by her performance and provides a last-minute solution to the violinist’s predicament.

Cultural Association Visione Arte presents the Corti in Cortile which has recently turned into an International Short Film Festival.

The festival is held in Catania, Sicily, Italy, wants to be a showcase spot for national and international emerging independent productions.

‘Inner Self’ awarded at Fayetteville filmfest

Iranian ‘Pass’ to go on screen at the US fest

Iranian ‘Mandatory’ to compete at the US fest Italian filmfest to show ‘Below 3625’ Iranian ‘The Badger’ to vie in Italy Iran ‘Alphabet’ to be screened in Italy