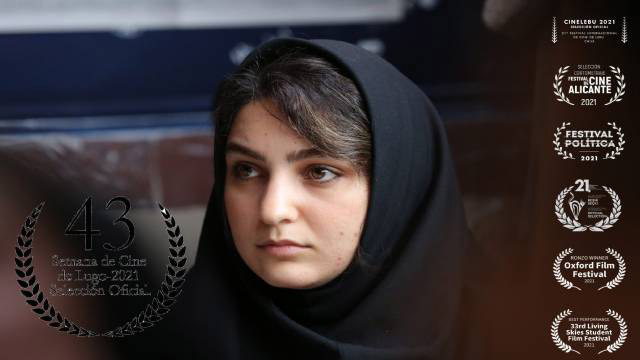 The Lugo Film Week (SICA) in Spain has been screening acclaimed Iranian short flick ‘The Recess’.

Written, produced and directed by Navid Nikkhah-Azad, the 12-minute film is on screen at the 43rd edition of the Semana Internacional de Cine de Autor de Lugo (the event’s Spanish name).

‘The Recess’ is the story of a 17-year-old school-girl who runs away from school to watch the football match of her beloved club.

The film has already toured a number of global film events including, the Oxford Film Festival and the Garden State Film Festival, both in the US, and the Sofia MENAR Film Festival in Bulgaria.

The official date for this year’s edition of the SICA that has accepted short and feature films for competition is September 20-26.