Panamanian Int’l filmfest in US is to screen Iranian ‘House of Fortune’. 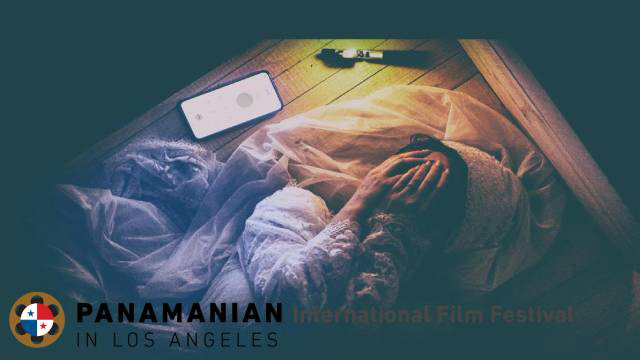 The Panamanian International Film Festival in LA, US has been set to screen Iranian short film ‘House of Fortune’.

Directed by Adel Mashouri, the short flick will be showcased at the competition section of the American event’s 8th edition.

‘House of Fortune’ is a minimal work with some unique lighting which has been performed by the actor using a lighter and a mobile phone.

The film that has been shot inside a small wooden box is the story of a young woman named Rahil on her wedding night. The morning after, when she wakes up she finds herself inside a wooden box.

The short has already taken part in a number of global events, including the International Smyrna Movie Festival, where it grabbed the best director and best actor awards.

The Panamanian Int’l Film Festival aims to bring to light the emerging film industry in Panama. PIFF/LA to screen ‘House of Fortune’ ‘House of Fortune’ vying in Turkey