Let’s watch super-short filmmaking of an Iranian director that takes sports commentary to the next level. 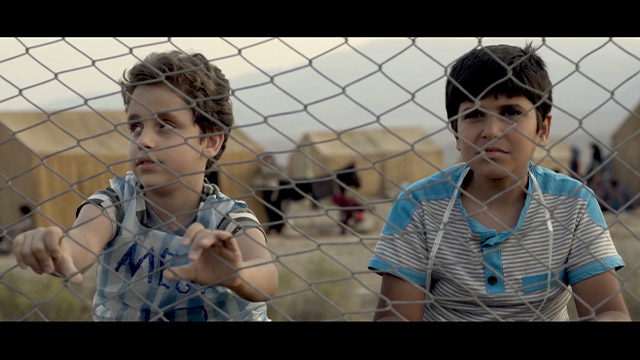 Let’s watch super-short filmmaking of an Iranian director that takes sports commentary to the next level.

‘LEO' by Moein Rouholamini is a moving short recently shortlisted along with 20 other short films at  2021 Depict competition in the UK.

The film is “dedicated to children all over the world who do not give up on their sweet dreams in the most difficult situations of their lives," according to the filmmaker.

“In one minute, one enters the story of Leo's report which gets brutally interrupted by a guard’s baton. It takes the viewer from a dimension of childish play with the shower receiver transformed into a microphone to the brutal, barren, desperate, obtuse reality of a football game played in a refugee camp,” a fest's website also said of the short.

You can watch the film and vote for ‘LEO’ here. Iran film poster out before release