Most famous march music in Iran

During the Iraq imposed war on Iran, famous march music holds a significant meaning for victory on the battlefield. 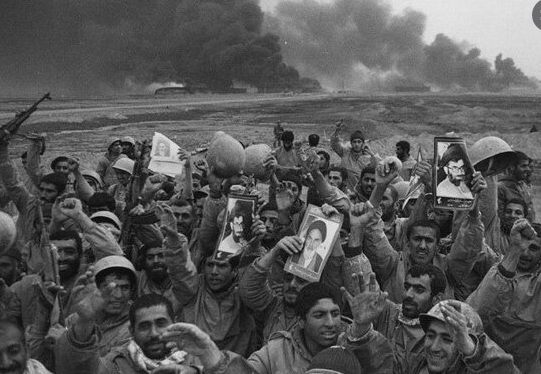 During the Iraq imposed war on Iran, famous march music holds a significant meaning for people waiting for Iranian forces' victory on the battlefields.

The march music, known as "Hamzeh-21", was incredibly famous among Iranians as radio channels back in the 1980s during the Iraq-Iran war used this music before releasing breaking news on Iranian forces gaining ground.

In an interview with the director of the documentary 'Bazm Razm', the creator of this impressive music piece emphasized that when the march was broadcast to announce the release of Iran's Khorramshahr city in the war, he was proud that he had taken a step towards making a work of art for his homeland.

Iraq’s former dictator Saddam Hussein declared war on Iran in 1980. The war started just one year after the victory of the Islamic Revolution. The war drew to a close in 1988. Iran did not lose even one inch of its territory to the invaders.

You can listen to the march music here. Fasting at the age of 80 'The Distance' to screen in South Korea