‘Viewpoint’ by Mohsen Mohammadi, ‘The War Within’ written and directed by Javid Farahani, ‘Ava’s Silence’ by Seyyed-Gholamreza Nematpour, and ‘Cocoon’ by Yavar Darhezami are among the winners at the Indian festival. 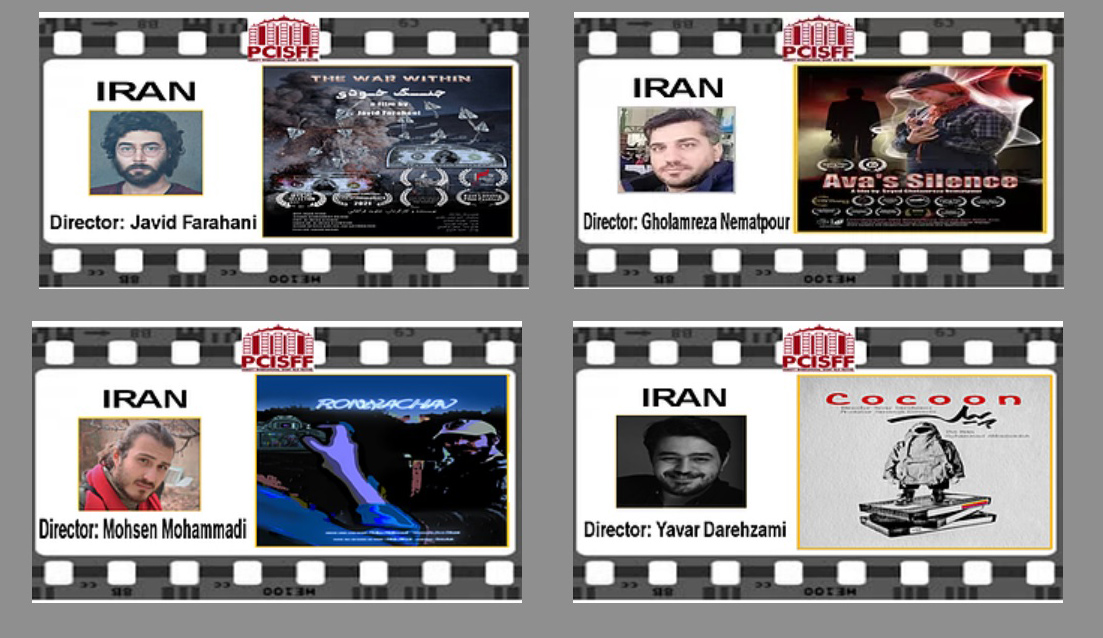 The PCISFF hosts short films up to 20 minutes from around the world.

The 2021 edition of the PCISFF announced the winners on October 14.