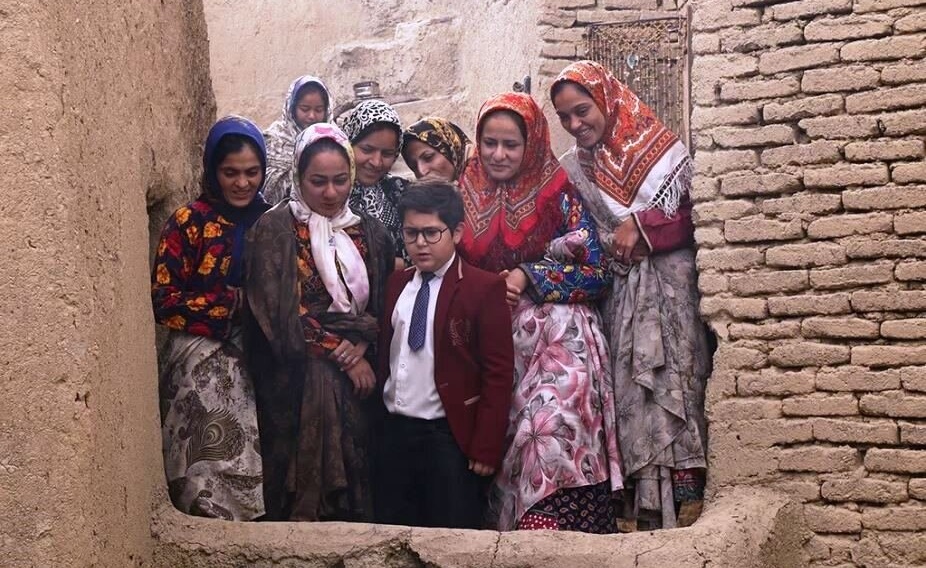 Directed by Mohammad-Reza Haji-Gholami, the movie is nominated for Best Film Award at the 8th edition of the Emirati event.

Co-written by Maral Sajjadi and Haji-Gholami, the film tells the story of a child who feels like his hands are getting black due to a sense of guilt for what he has done wrong.

The feeling coincides with disputes between his parents and their consequent separation.

On a trip with his mother to a remote village in the desert to watch the lunar eclipse, he has to deal with and accept the two concepts of guilt and separation.

The movie was screened at some global events, including the Filem’On International Film Festival in Belgium and the LUCAS – International Festival for Young Film Lovers in Germany.

“Fresh walnuts are irresistibly delicious! Soheil’s and Vali’s first act as new friends is to steal nuts from the aunt. During the loud and colorful wedding hustle and bustle in Soheil’s mother’s Iranian home village, this is not even noticeable. But a bad conscience is not far away: Soheil is terribly afraid to get black hands from the guilt, as one believes in the village. And why didn’t Soheil’s father travel with him? Something is wrong with his parents. Then, in the silvery light of a lunar eclipse, everything becomes more acute all at once,” website of the LUCAS festival wrote.

Born in 1981, Haji-Gholami is an Iranian film director of numerous short films and documentaries. For his feature film debut ‘Stammer’ he received the Golden Butterfly award for best director at the 31st Children and Youth film festival in Isfahan.

The SIFF was launched in 2013. It is the first children & youth film festival in the UAE. It is a project of FUNN, an organization established by the Sharjah government.

The festival is dedicated to enhance the media literacy of children and youth, foster children’s & youth’s creativity and showcase the very best in filmmaking for, by and about children and young people. ‘This Side-Other Side’ to vie in UAE