Iranian animation ‘Echo’ is competing at the 2021 Premio Fausto Rossano festival in Italy. 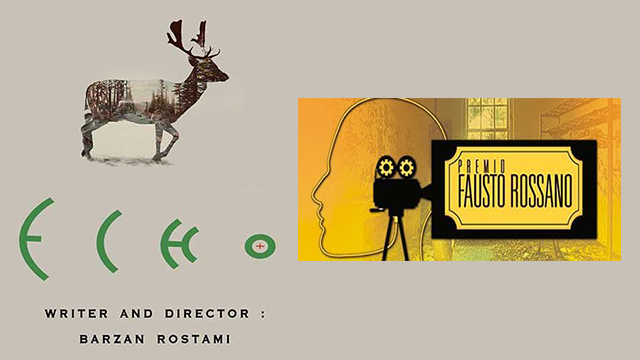 Iranian animation ‘Echo’ has been competing at the 7th edition of the Premio Fausto Rossano film festival in Italy.

Directed by Barzan Rostami, the 7-minute animation is about understanding and perception of wildlife and environmental abuse, as well as its consequences on the human race.

The film won the award for Best Short Film at the Southern Cone International Film Festival in Mexico. The 13th Smaragdni eco film festival in Croatia also honored the flick with its best animation award.

The Premio Fausto Rossano film festival was established with the aim of remembering the figure and work of the Jungian psychiatrist and psychoanalyst Fausto Rossano.

The psychiatrist has the objective of raising awareness, through the language of cinema and the comparison between authors, experts and witnesses, of the social conscience in the fight against the stigma and prejudices that surround psychic suffering. Iranian ‘Echo’ to vie in Portugal ‘Dream-Haulers’ to take part at RIFF Iranian ‘Braceball’ to vie in Italy