The domestic and international editions of Iran’s Fajr film festival are set to be merged starting from next Iranian year. 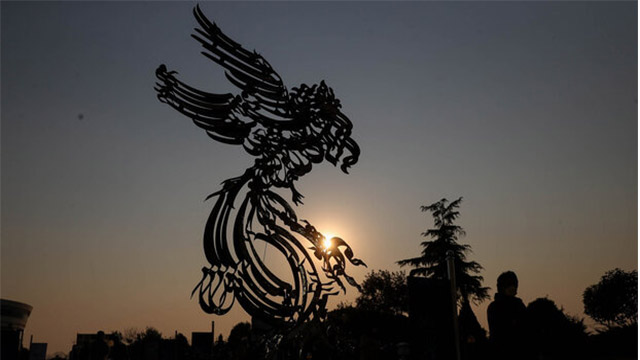 The domestic and international editions of Iran’s Fajr film festival are set to be merged starting from 2023.

The director of the Cinema Organization of Iran, Mohammad Khazaei, announced on Tuesday that the two festivals will be once again held as part of one event titled “Fajr International Film Festival” starting from the next Iranian calendar year (March 21, 2022- March 20, 2023) after five editions of separate versions.

The domestic version of Fajr was held at the beginning of February, coinciding with the Ten-Day Fajr ceremonies across Iran, marking the anniversary of the 1979 Islamic Revolution. The international version of the event was held later in the year.

“Each year on the anniversary of the revolution…, we witness the presence of guests, and cultural and political figures, and the magnificent presence of foreign media in the country. Obviously, Fajr International Film Festival can benefit from these advantages and opportunities, with accurate and targeted planning.” Nadoushan, city with mosque in every alley