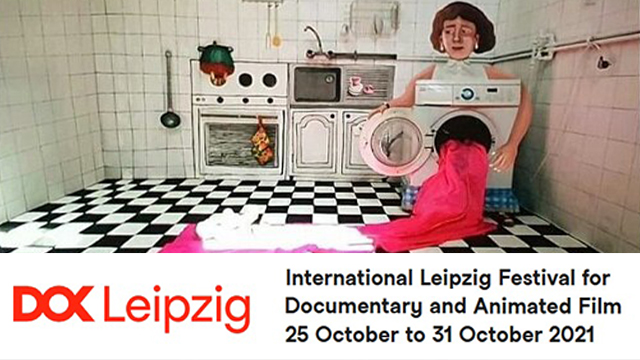 Written and directed by Mahboubeh Kalaee, the Iranian flick won the award for best animation “Mephisto 97.6 Award” at the 64th edition of the German event.

In the 10-minute animation, home and family, relationships, desires, wishes and everything are summarized in a kitchen. A stuttering boy is alone playing with his imaginations.

“A  stuttering  boy  transforms  an  Iranian  kitchen  into  a  fantastic  cosmos.  The father’s body becomes a refrigerator, the mother’s belly a washing machine whose spin cycle gives birth to a screaming baby. Even birds on tiles and detergents have a surprising life of their own. This exuberant animation, dotted with real-life elements – fried eggs, broken plates, chess pieces – develops a subtle wit, ironizing ingrained family patterns,” a synopsis for the animation reads.

The DOK Leipzig is one of the leading festivals for documentary and animated film. The festival, being the first in the world to combine these two genres, is built on more than 60 years of history and tradition.

The DOK Leipzig is a celebration of films with the highest artistic and innovative approaches to storytelling, embodying our values of peace, tolerance, human dignity and freedom of expression. ‘Fourth Wall’ to vie in Croatia