UNESCO has recognized a list of 49 cities around the world as creative cities of gastronomy, with Iran’s western city of Kermanshah on the list.

The United Nations Educational, Scientific, and Cultural Organization (UNESCO) office in Paris has recognized a list of 49 cities around the world as creative cities of gastronomy, with Iran’s western city of Kermanshah on the list.

Kermanshah has joined the UNESCO creative cities network (UCCN) as the 37th creative city of gastronomy from among 49 cities worldwide.

Kermanshah Province in western Iran has about 80 types of food, 11 types of bread, 20 types of pastry, and various kinds of snack. 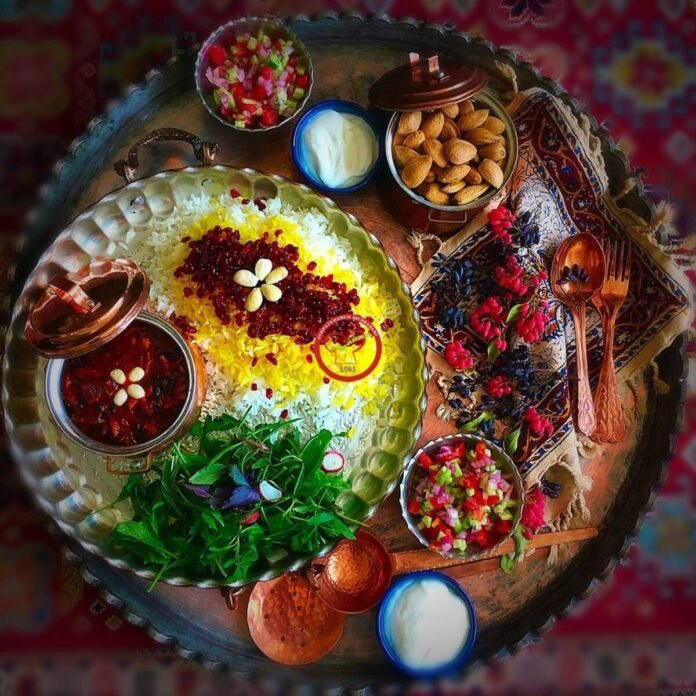 Being inscribed on the list, the cities have a chance to represent their traditional dishes and foods on the global stage through UNESCO.

It also provides an opportunities for creators and professionals in the cultural sector.

As a heaven for food lovers, Iran is a country with different cities each having their own specific delectable dishes. Every visitor can find a food to love in Iran; and Kermanshah is one of the most popular places among foodies. Yazd to be first Iran “City of Tourists”