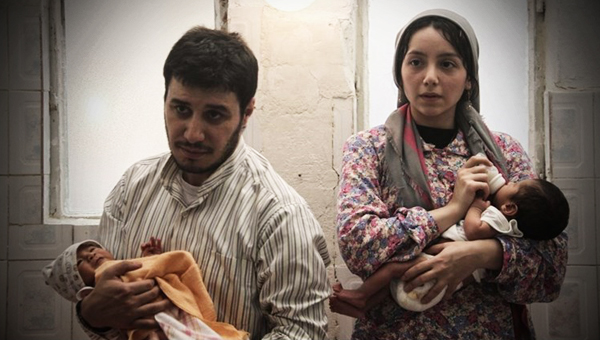 iFilm’s movie ‘Angels Come Together’ has been scheduled to be aired on November 20, 2021.

Produced by Manouchehr Mohammadi and directed by Hamed Mohammadi, the movie tells the story of a seminary student living with his wife who is about to give birth.

Ahmad is struggling to make ends meet. He is discovered by a director who wants him to star in his movie.

Ahmad blesses his lucky stars as things have changed for the better. However, his wife, upon knowing this, is not too pleased about her husband becoming a movie actor playing roles in the presence of other women.