Iranian short ‘In Public’ is to compete at the Salerno Int’l Film Festival in Italy. 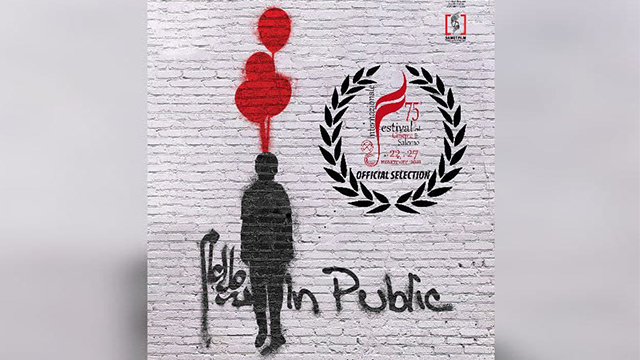 Iranian short flick ‘In Public’ has been selected to compete at the 75th edition of the Salerno International Film Festival in Italy.

The short film is produced by Saman Heidari and written and directed by Pourya Osati.

‘In Public’ focuses on the issue of supporting families. It is about a man, Farshad, who has to support his family. To do so, he makes a bet to stay alive after being hanged. 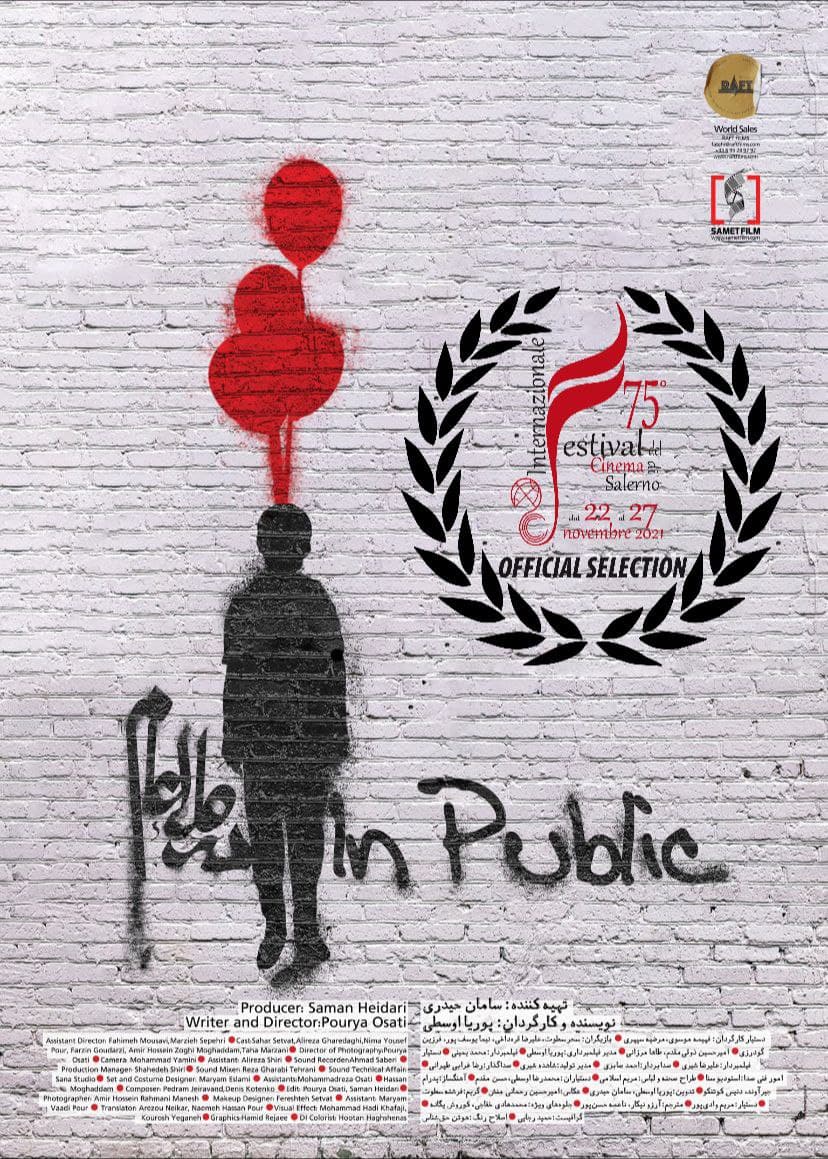 “The film is about the global theme of vulnerability of children while being exposed to violence and its irreparable consequences,” Heidari said in an exclusive interview with iFilm English TV.

The Salerno Film Festival was launched in 1945 with the aim of promoting culture through cinema. Italian fest to host ‘The Fabric’