More than 90 Iranian features apply for the 40th Fajr Film Festival in Tehran. 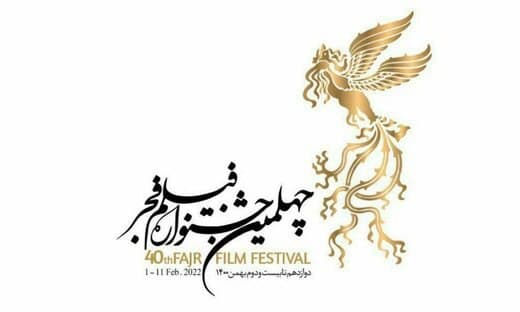 More than 90 Iranian features have applied for the 40th Fajr Film Festival (FFF) in Iran.

By the end of the registration deadline of November 21, a total of 94 Iranian feature films applied to participate in the FFF.

A final list of 74 movies that comply with the rules of the Fajr will be submitted to the festival’s selection committee.

After a review of the films on the final list, only 22 movies at most will make their way to the festival’s competition section. The competing films will be announced next month. Iran mega actress to be present at FFF ‘Films are visiting cards of countries’