‘Nahid’ to screen at Dhaka filmfest 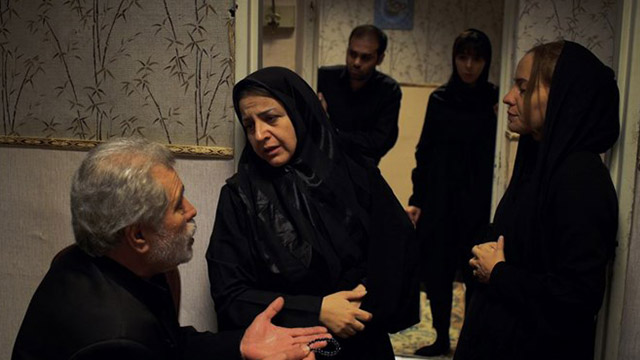 The film directed by Samad Alizadeh, will participate at the competition section of the 2022 edition of the event.

‘Nahid’ narrates the story of a woman who, following her mother’s death, publishes her photo in the funeral leaflet and it leads to the wrath of her family.

Living in a patriarchal and traditionalist society, her action causes a tumult in her family and leads to clashes between Nahid and her brother.

Since 1977, the DIFF has been promoting a healthy culture in the film industry in Bangladesh with the main theme of ‘Better Film, Better Audience, Better Society’.

The festival’s website states the “DIFF is a bold expression of resistance against the decadence, vulgarity and cheap commercialism that pervades the mainstream Bangladesh film industry”. Meet ‘Children of the Night’ in Dhaka ‘Wedding of Zinat’s Son’ to vie in Dhaka