US National Board of Review awards Iran’s ‘Hero’

The National Board of Review in the US announces its 2021 winners, with Iranian feature ‘A Hero’ grabbing two awards. 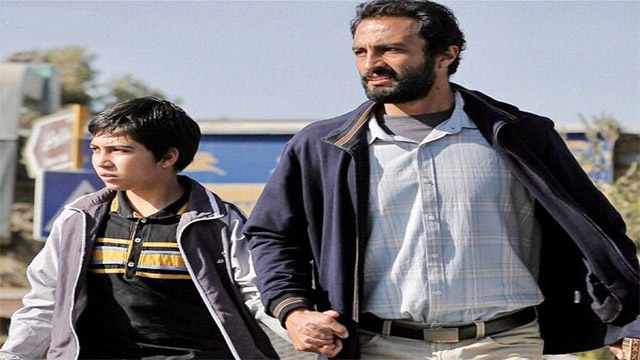 The National Board of Review in the United States has announced its 2021 winners, with Iranian feature film ‘A Hero’ grabbing two awards.

The National Board of Review on Thursday named ‘A Hero’ the Best Foreign Language Film.

‘A Hero’ is about Rahim, a divorced man who has been imprisoned due to unpaid debt. During a two-day leave, Rahim tries to prove that he is a good person.

‘A Hero’ was awarded the Grand Prix at the 74th Cannes Film Festival in France. The prize was shared by Juho Kuosmanen’s ‘Compartment No.6’.

It is also selected as Iran’s entry for the Best International Feature Film category at the 2022 edition of the Academy Awards. ‘A Hero’ to vie at Singapore filmfest Doc on ‘A Separation’ to be screened 'Everybody Knows' to screen in Mexico