Iran's tug of war with stick

Here are some photos showing how athletes compete in a mas-wrestling tournament in Iran. 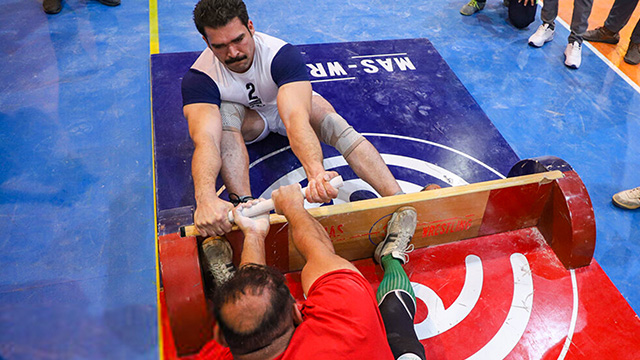 Here are some photos showing how athletes compete in a mas-wrestling tournament in Iran.

The game, simply known as "stick pull" in Iran as well as a good number of countries, has an international federation.

In the local tournament recently held in the Iranian province of Isfahan, competitors took part in mas-wrestling competitions, sitting in front of each other and tugged on a thick stick.

Here is a description of the game in detail: Two athletes sit on the floor, facing each other, and then put the soles of their feet together. Their legs are bent at 90 degrees. One athlete grabs the middle of the stick to tug on and the opponent's hands right alongside. On a signal from the official, they must put their opponent up off the floor or pull the stick away from the opponent. 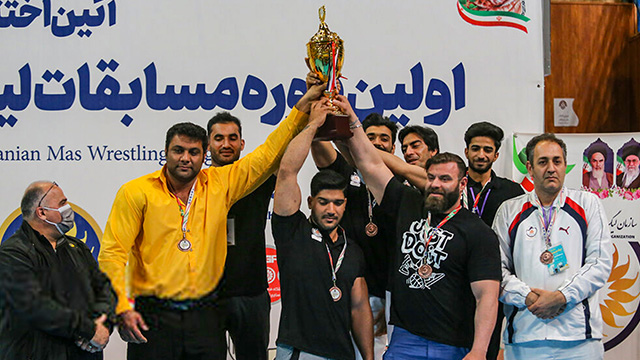 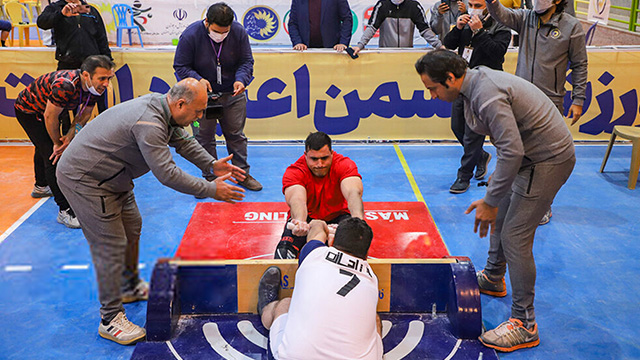 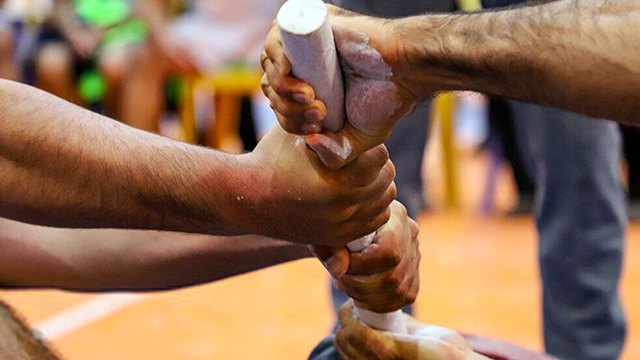 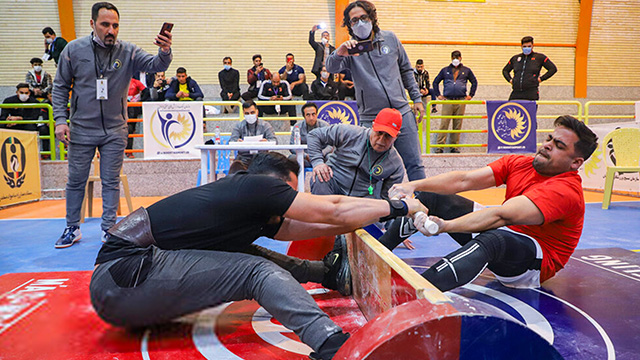 ‘Iran fest made everyone feel better’