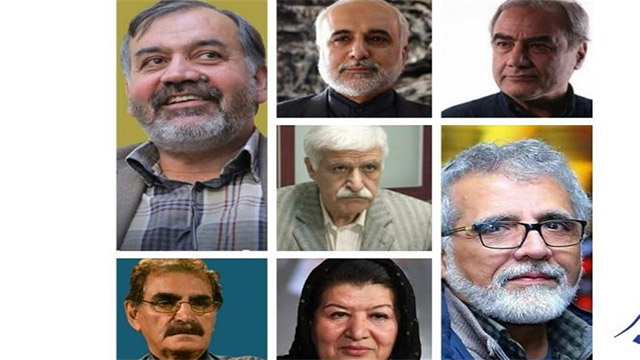 Iran’s Fajr Film Festival (FFF) has unveiled the selection committee for the Iranian Cinema competition of its 40th edition.

Fajr fest organizers announced on Thursday that Masoud Naqashzadeh, the director of 2021 FFF had named Behrouz Afkhami, a writer and director, Esmaeel Baniardalan, a university professor, Pouran Derakhshandeh, a female filmmaker, and Hossein Zandbaf, a film editor, producer and director, as members of the selection committee.

Majid Shahhosseini, a university professor and researcher, Esfandiar Shahidi, a cinematographer and filmmaker, and Mohammad-Hossein Nirumand, a manager, are also among the members of the committee.

The committee will review the submitted films, and announce Iranian features to take part in the Iranian Cinema competition

Since its establishment in 1982, Fajr has played a vital role in the development of Iranian Cinema. ‘Fajr contributes to development of cinema’