Iranian short ‘Inhale’ is vying at the 2021 MESA Film Festival in the US. 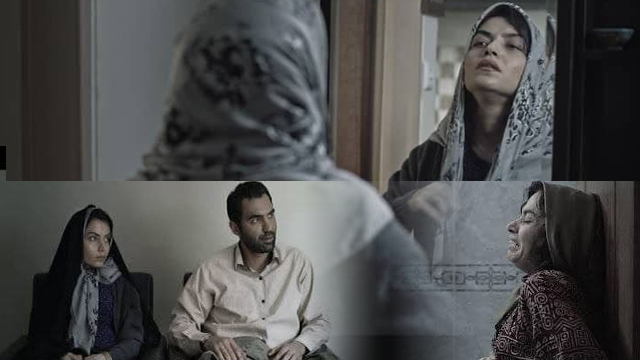 Iranian short flick ‘Inhale’ has been competing at the third edition of the MESA Film Festival in the US.

Directed by Nasser Zamiri, ‘Inhale’ is about a couple who have to deal with some challenges.

The MESA film festival hosts films from around the world and provides an opportunity for filmmakers to showcase their works.