The movie, written and directed by Darioush Mehrjouee and produced by Mohammad-Ali Soltanzadeh, Haroun Yashayaee, and the director, is about Hamid Hamoon.

He always, at odds with his wife Mahshid, reviews his nightmarish life. He’s writing a thesis on love and faith, so he starts looking for his friend and spiritual guide.

On his journey, in a fit of madness, he even tries to commit suicide but is saved by his friend.

The movie won several awards at the eighth edition of the Fajr Film Festival, including the awards for best directing, best script, best actor, and special jury award. The best film of Iranian cinema in 1989 was nominated in several other categories.

‘Hamoon’ also received a number of awards at some prestigious global galas in Brazil, Japan, and the US. 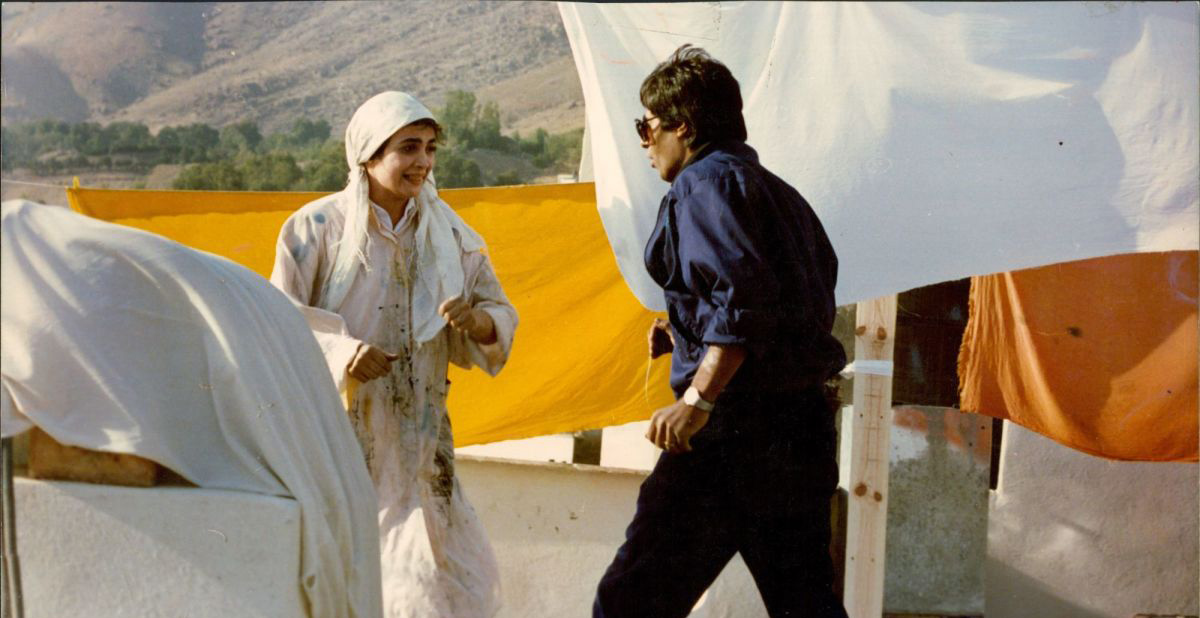 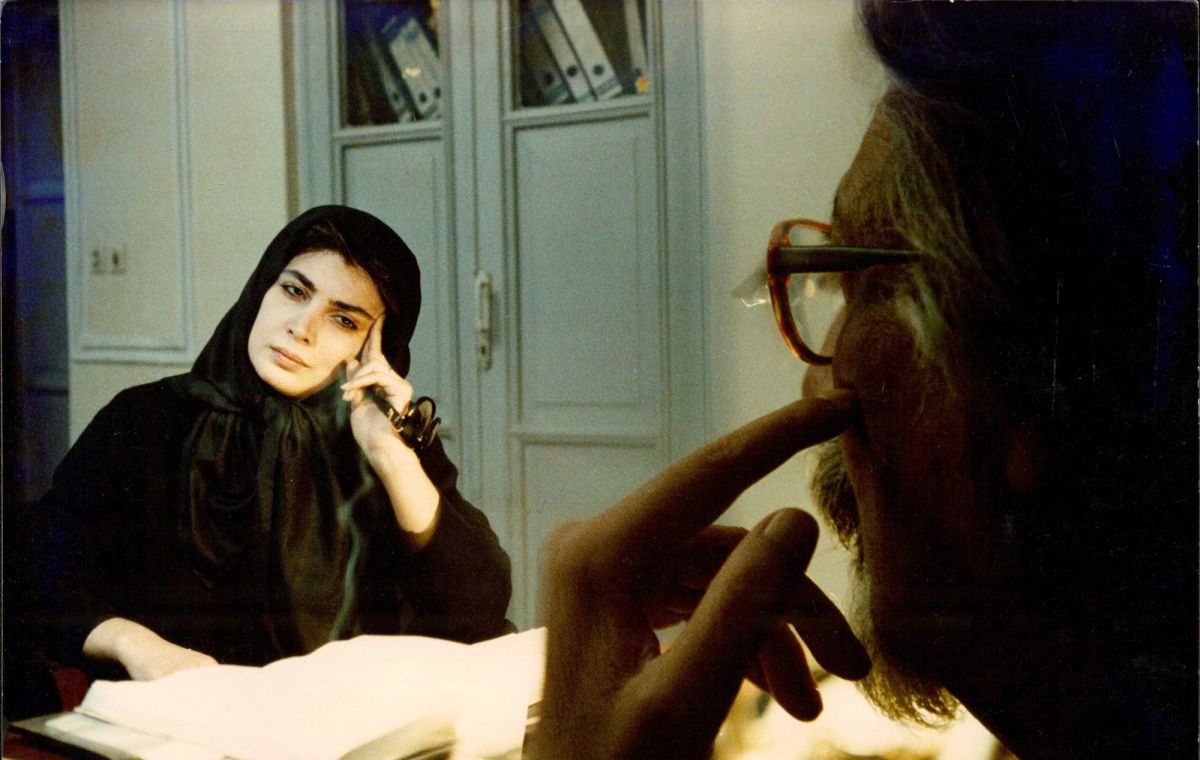 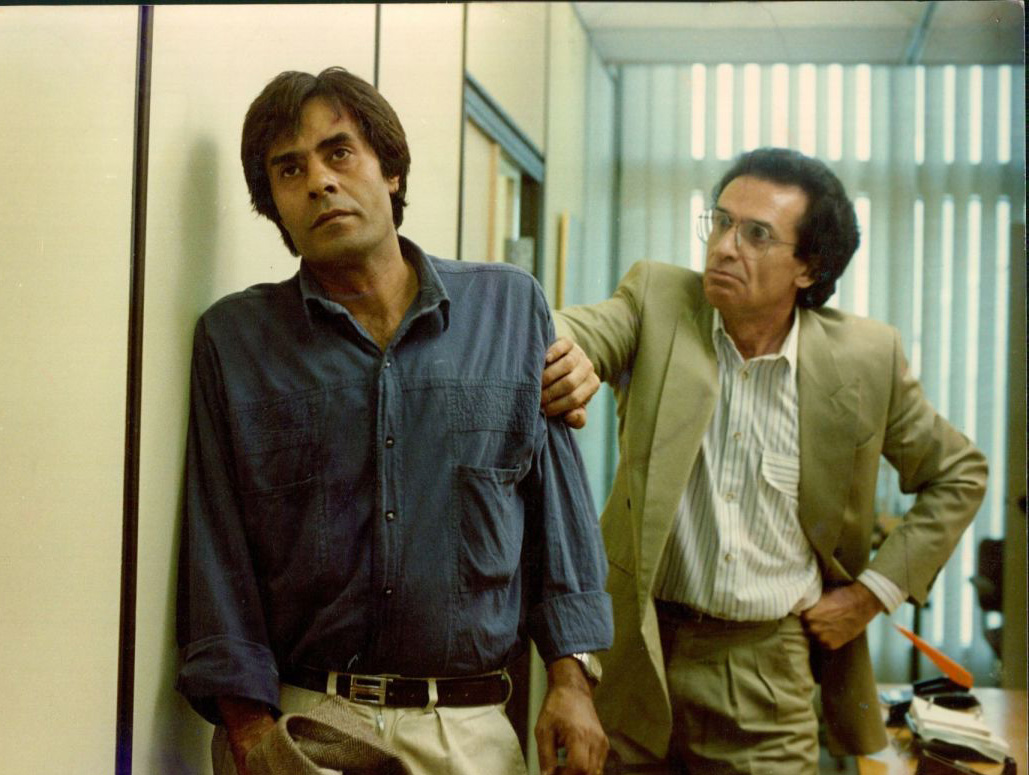