‘Hawaii’ to vie at ifva Awards

Iranian short film ‘Hawaii’ has made its way to the ifva Awards in Hong Kong. 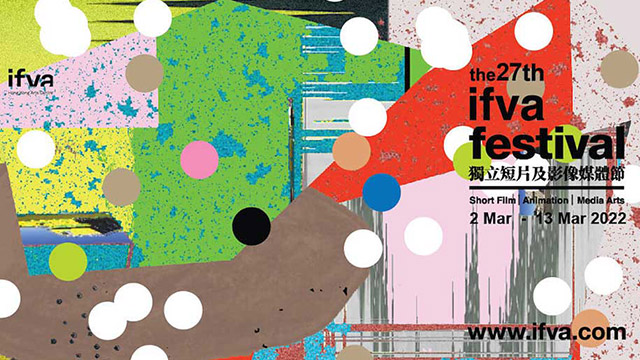 Iranian short film ‘Hawaii’ has made its way to the ifva Awards in Hong Kong.

Produced and directed by Morteza Fereydouni,the film will vie at the Asia's new power section of the 27th edition of the event.

‘Hawaii’ has a social story and was shot in Nowshahr of Iran’s northern province of Mazandaran.

The fest provides an opportunity for filmmakers from different regions in Asia to come together and share knowledge and experience.

This year’s edition of the event is scheduled for March 2-13. Iran’s ‘The Visit’ to vie in Hong Kong Iran short to compete in China