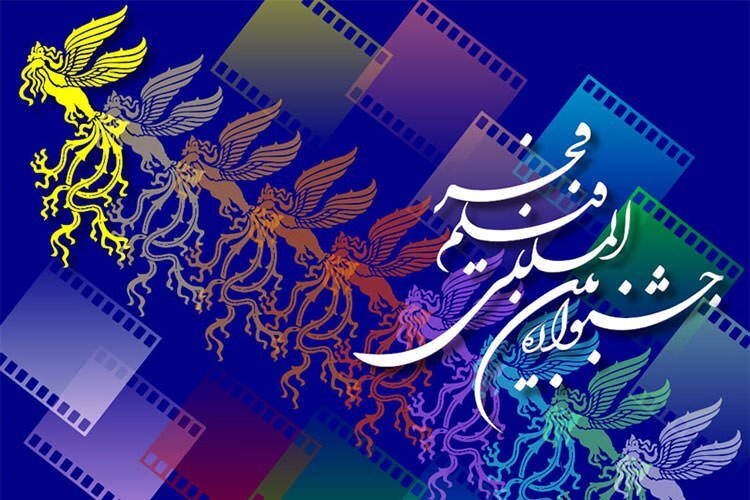 The Fajr Film Festival (FFF) in Iran has announced the lineup for the short flicks to vie at the 40th edition of the event.

The selection committee, comprised of Ahmad-Reza Motamedi, Danesh Oqbashavi, and Hamed Jafari, selected the following ten titles to participate in the short film competition section of the 40th FFF:

‘Alliance’ directed by Reza Nejati and produced by Solmaz Vazirzadeh

‘The Past’ produced and directed by Hamid Mohammadi

Presided over by Masoud Naqqashzadeh, the 40th FFF will take place in Tehran on February 1-11, 2022 in two cultural and competitive sections. Are You Volleyball?! wins Romania award ‘0 to Podium’ to join Fajr festival