The National Museum of Asian Art in Washington DC in the US is reviewing Iran’s ‘The Son’. 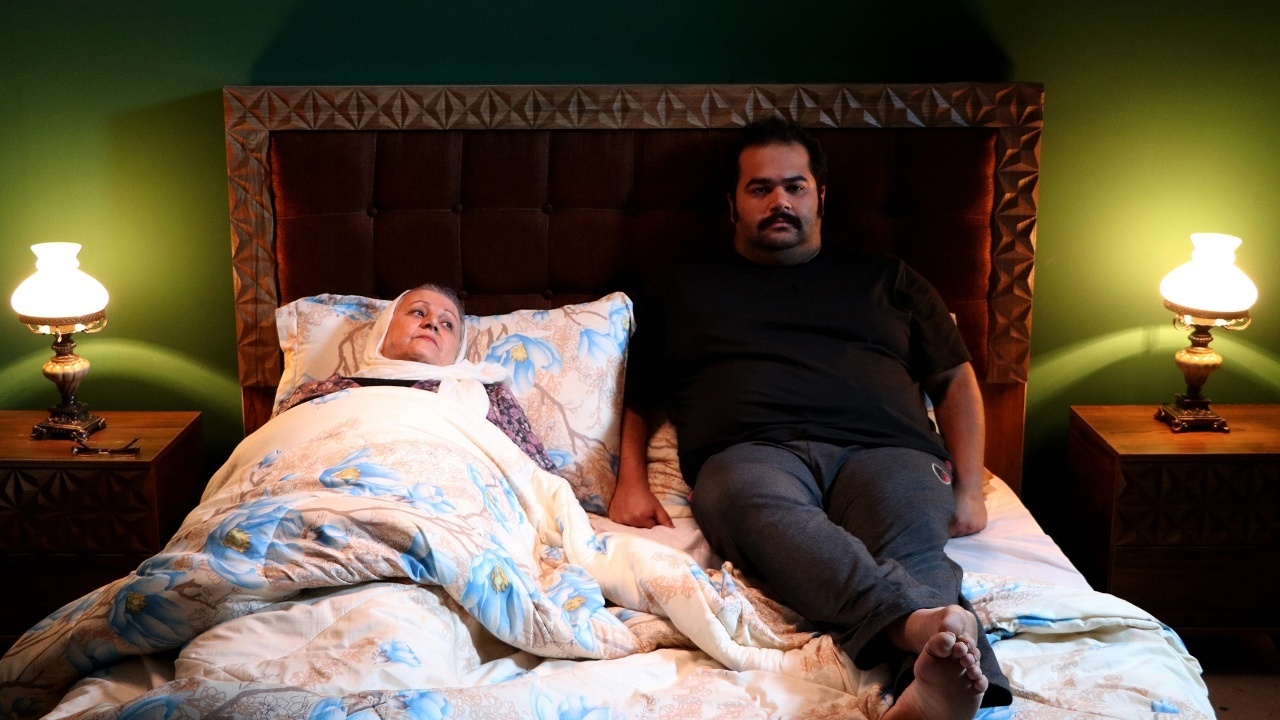 The National Museum of Asian Art in Washington DC has been reviewing Iranian movie ‘The Son’.

The movie, directed by Noushin Meraji, is being reviewed at the US museum during the 26th edition of the Festival of Films from Iran.

The Sackler Gallery and the Freer Gallery of Art, which together form the Smithsonian Institution’s national museums of Asian art in Washington, are the organizers of the festival.

‘The Son’ is about Farid, a forty-year-old man who lives with his mother. He is very vulnerable and escapes loneliness, but in the meantime tries to prove himself independent and supportive of his mother. However, her sudden death makes Farid frustrated.

To escape from this unfamiliar situation, he clings to anyone he encounters outside home to make this loneliness bearable, but he does not know how to communicate and the situation goes from bad to worse.

iFilm website has released an exclusive report on ‘The Son’, interweaving with the director, the producer Mehdi Fard-Qaderi, and the actor Soheil Qannadan. Click here to watch the report.

The Festival of Films from Iran at the National Museum of Asian Art in Washington DC has been scheduled for January 14-30, 2022. Iran's ‘Inner Self’ to vie at Filmfest DC