Here is pictorial report of closing ceremony of the 12th Ammar Film Festival in Tehran. 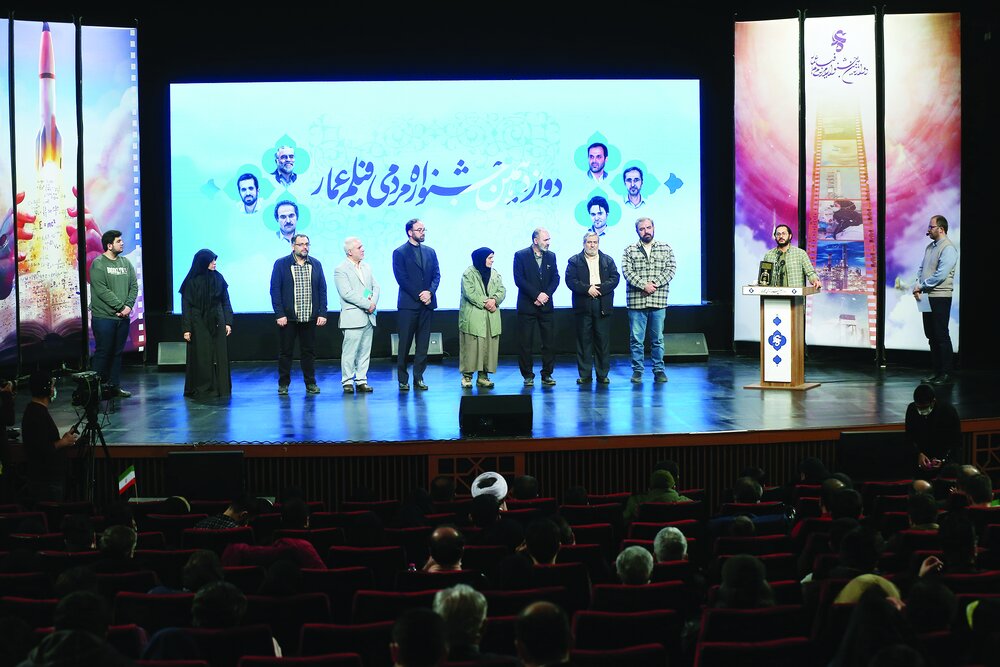 Here is a pictorial report of the closing ceremony of the 12th Ammar Film Festival in Tehran.

The closing ceremony of the festival was held at the Andisheh Hall of the Art Bureau in Tehran.

Gelareh Abbasi won the Lantern for best actress for her role in ‘Daughter of Iran’, which narrates a love story during Iraq-Iran war (1980-1988).

The special Lantern of the president of the festival went to ‘Troy’ written and directed by Mohammad Alizadefard. The film tells the story of a TV announcer in the 1980s.

Hashem Moradi won the Lantern for best cinematographer and Hossein Bashash received a diploma of honor to sound engineer, both for collaboration in ‘Troy’.

‘Solomon’s Jewel’ by Mohammad-Amin Emami was selected as best short drama, while ‘Sharp Scissors’ by Sajjad Rezazadeh won the Lantern for best documentary in the Soft War Category.

In the Defenders of the Holy Shrine category, the award for best documentary was presented to ‘360° Siege’ by Hamed Hadian. The film shows General Qassem Soleimani leading the massive operation to break the 89-day siege of Amerli in Iraq in 2014.

The award for best documentary in the National Memory Category went to ‘Golden Boy’ by Abbas Bahaj. 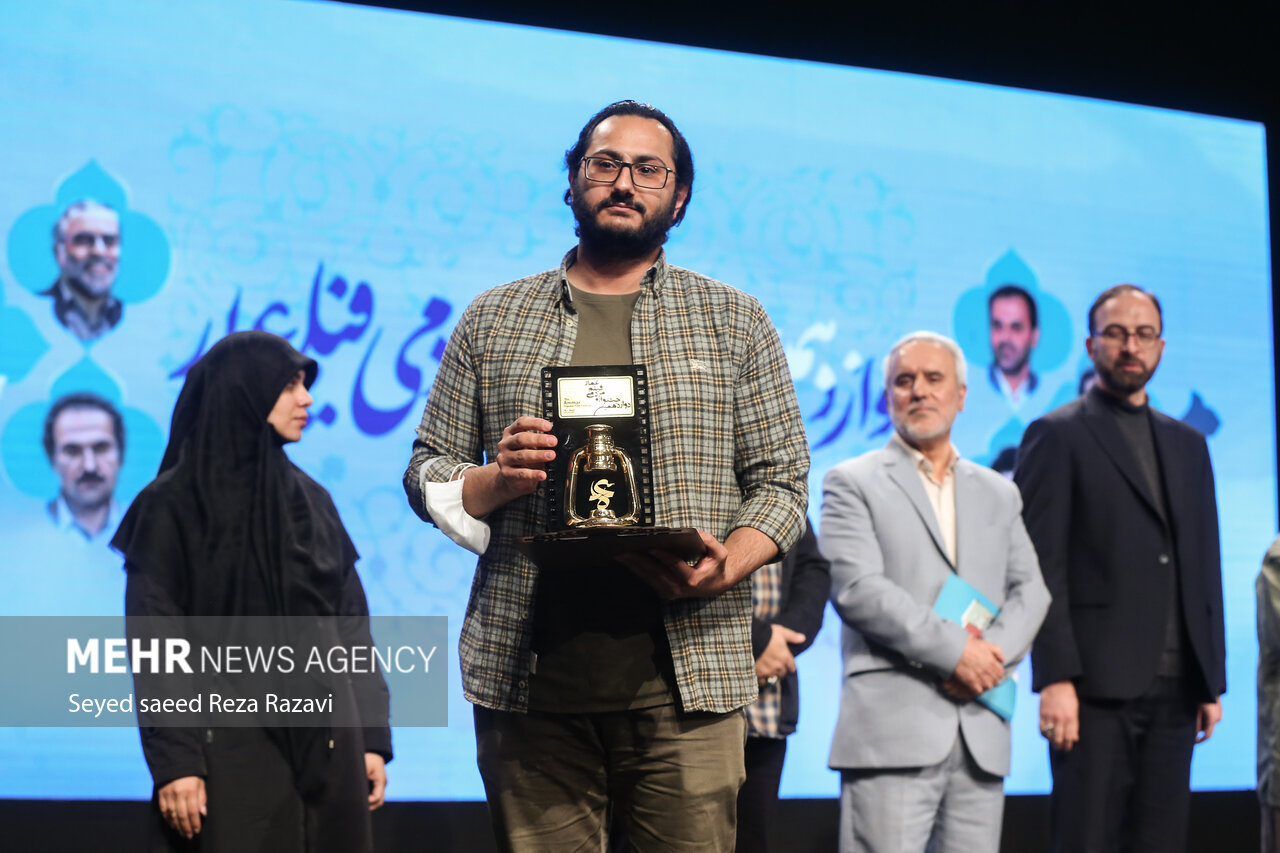 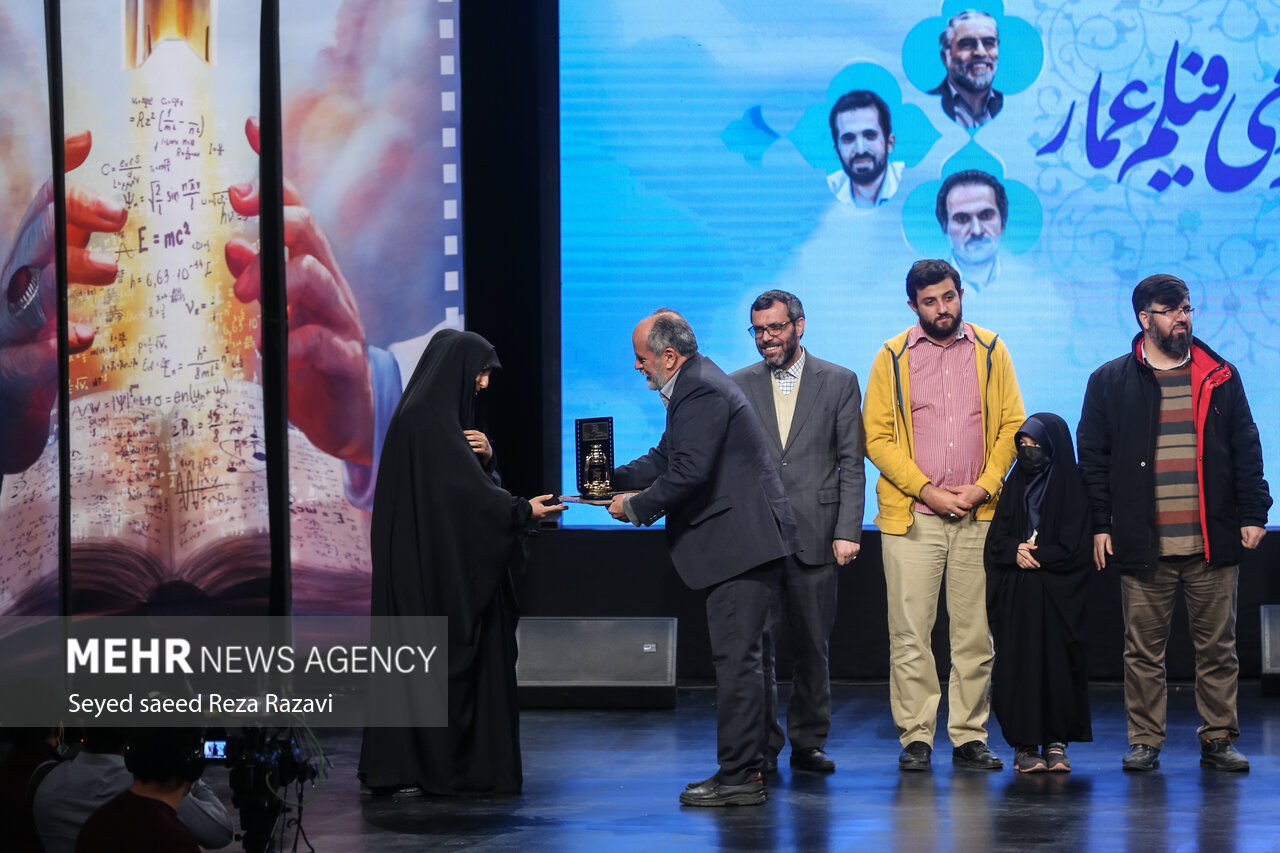 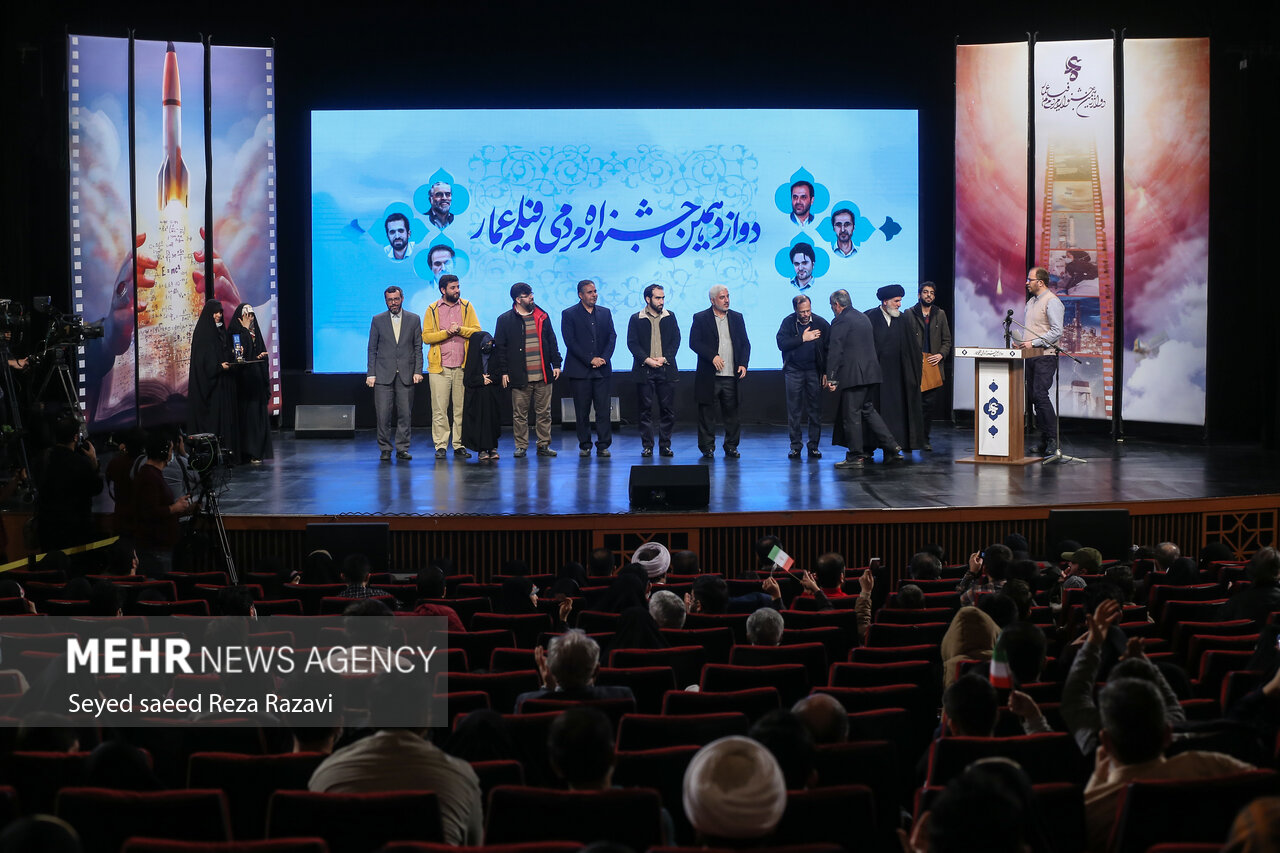 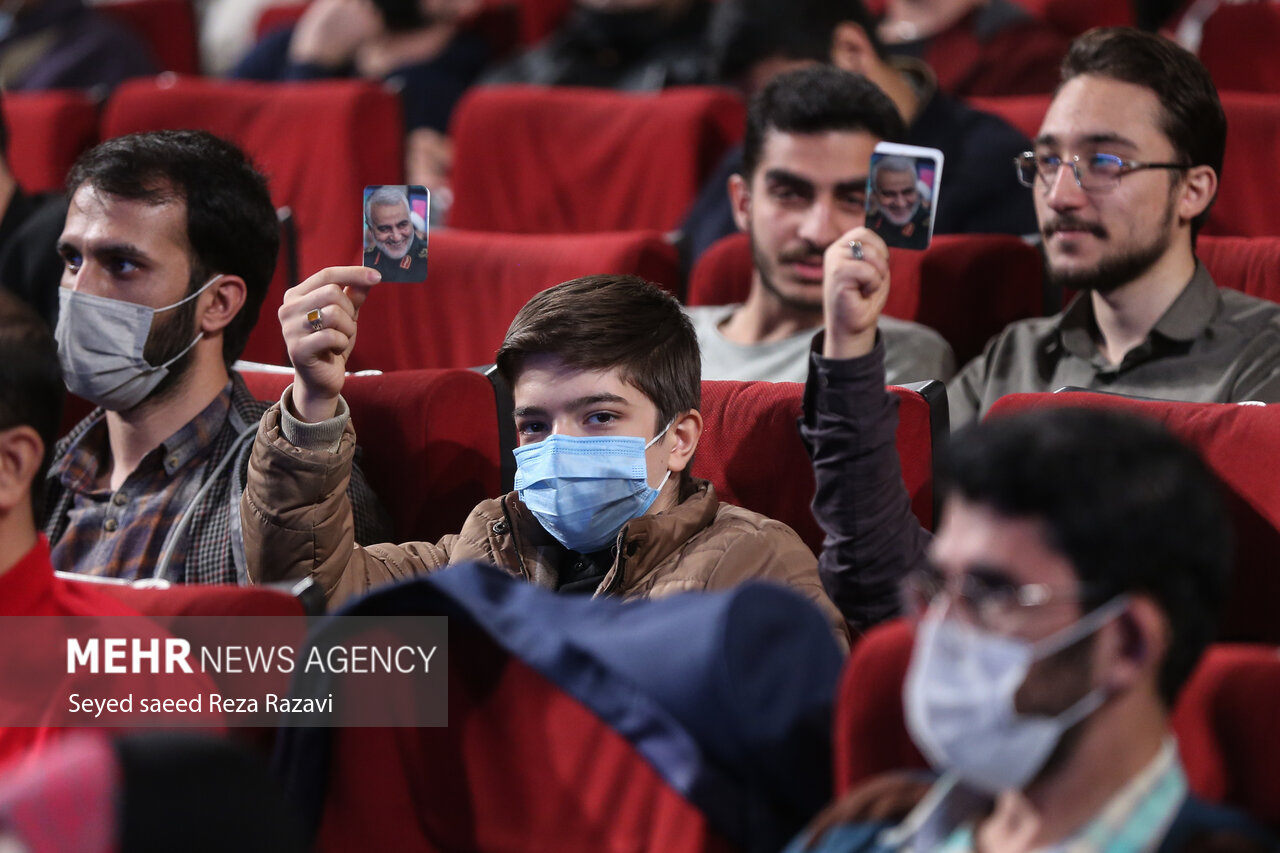 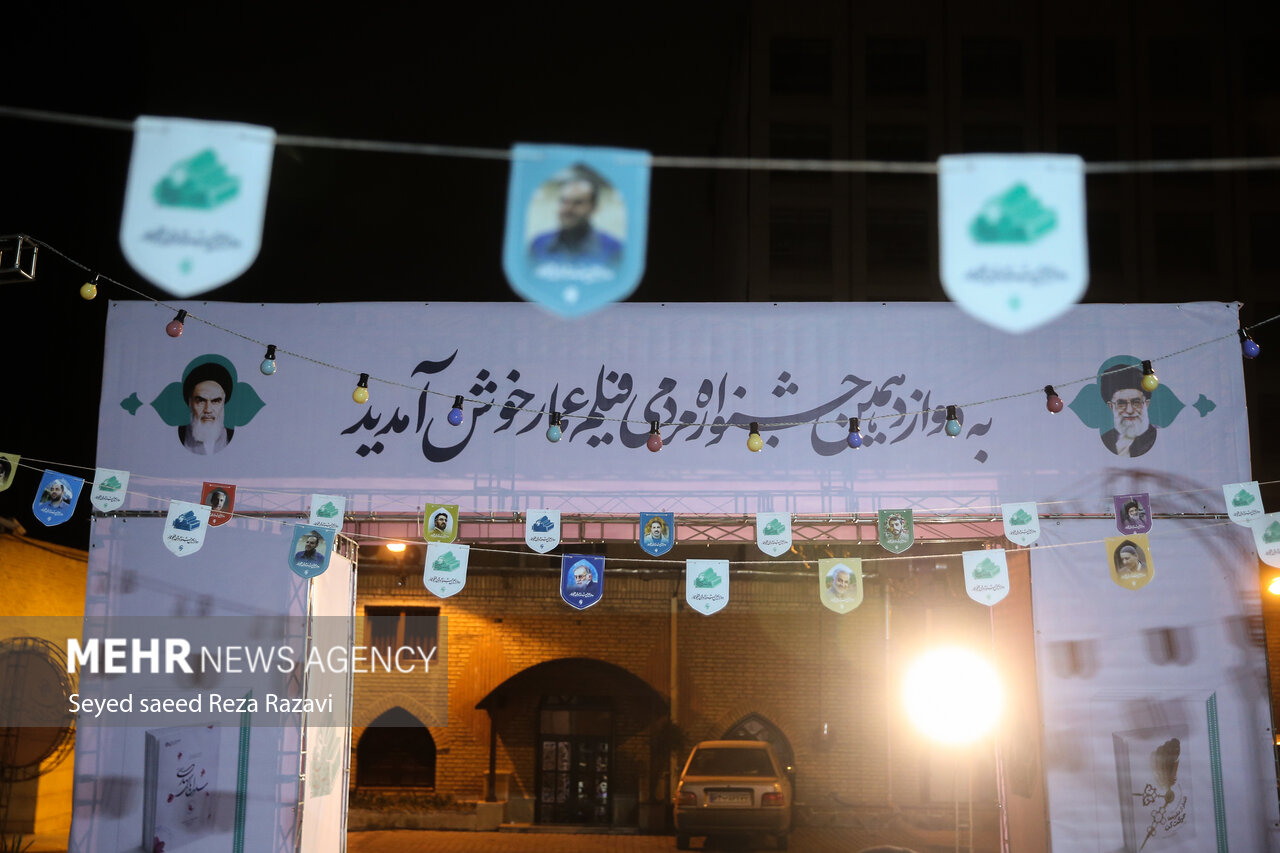 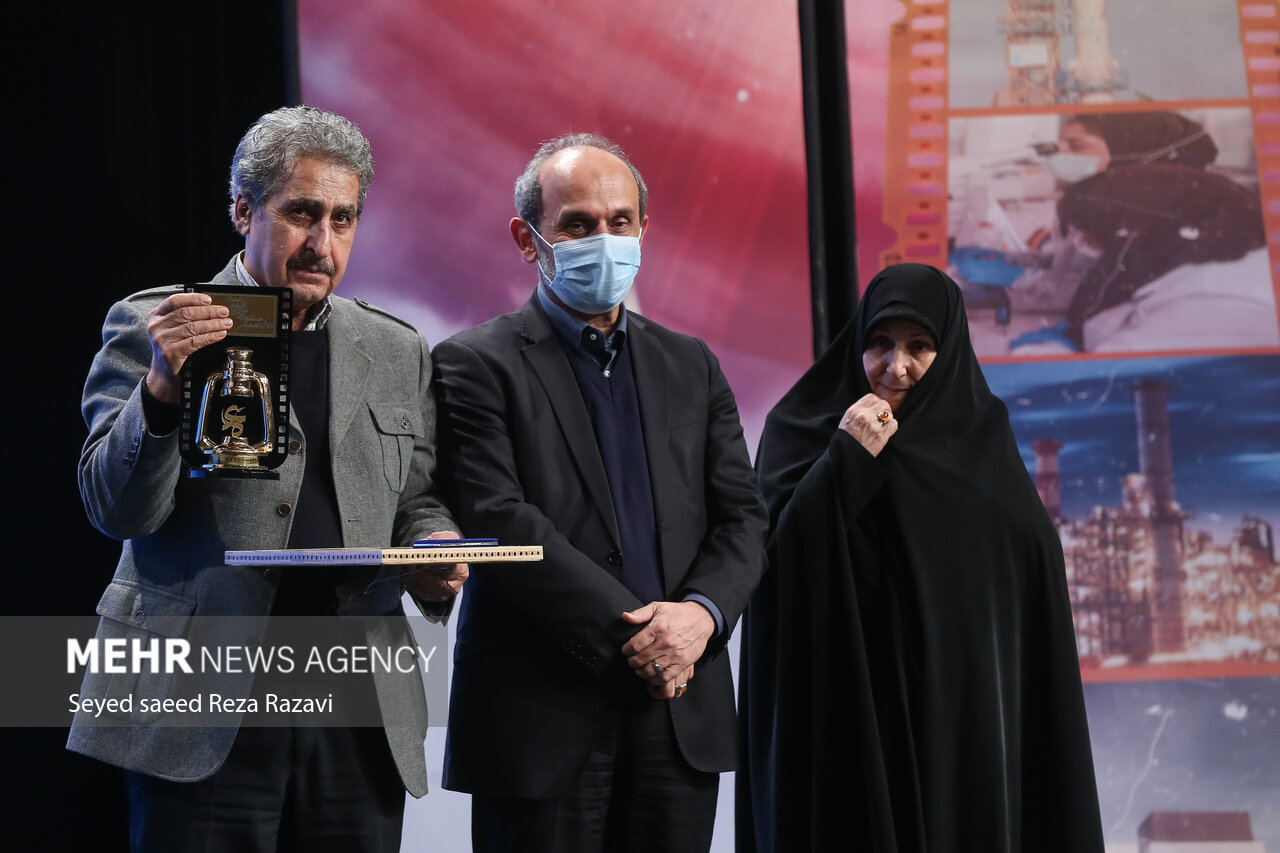 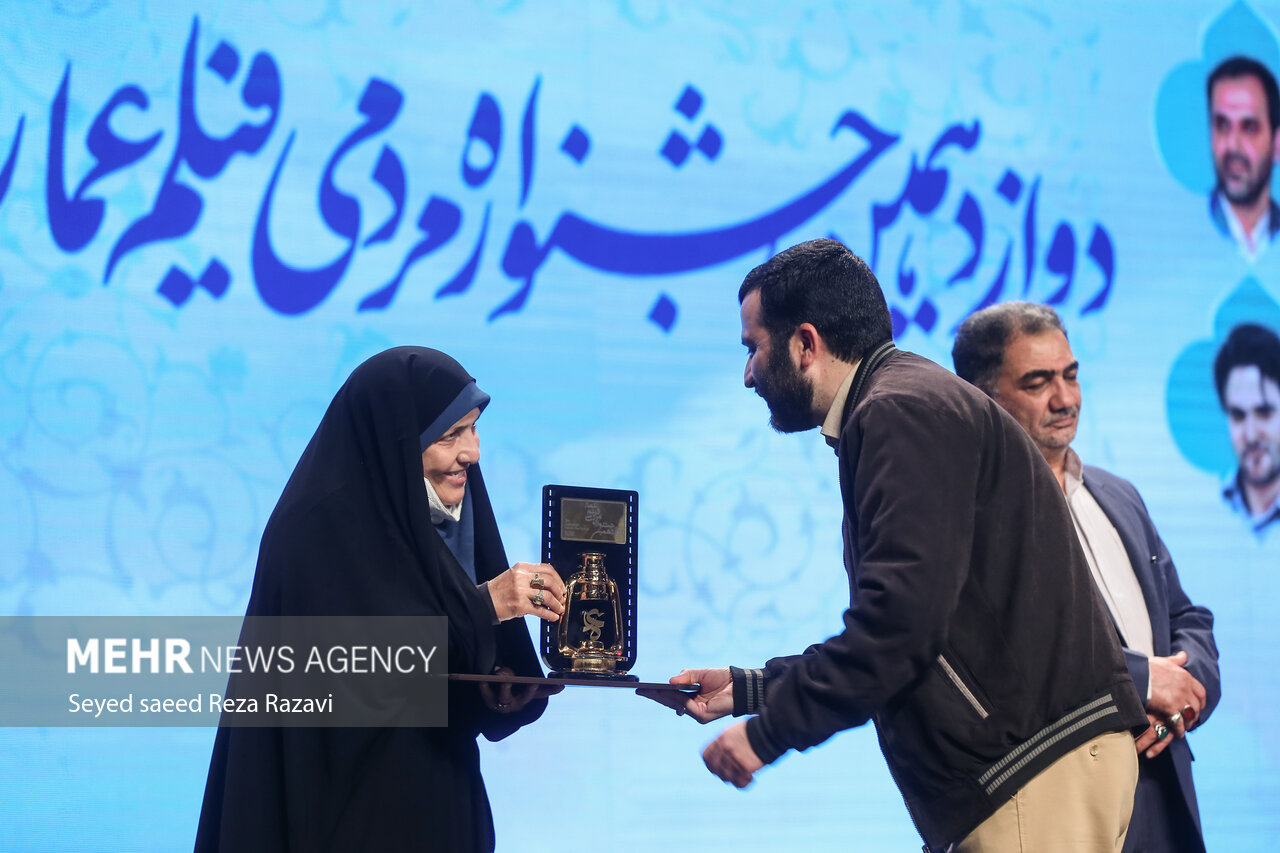 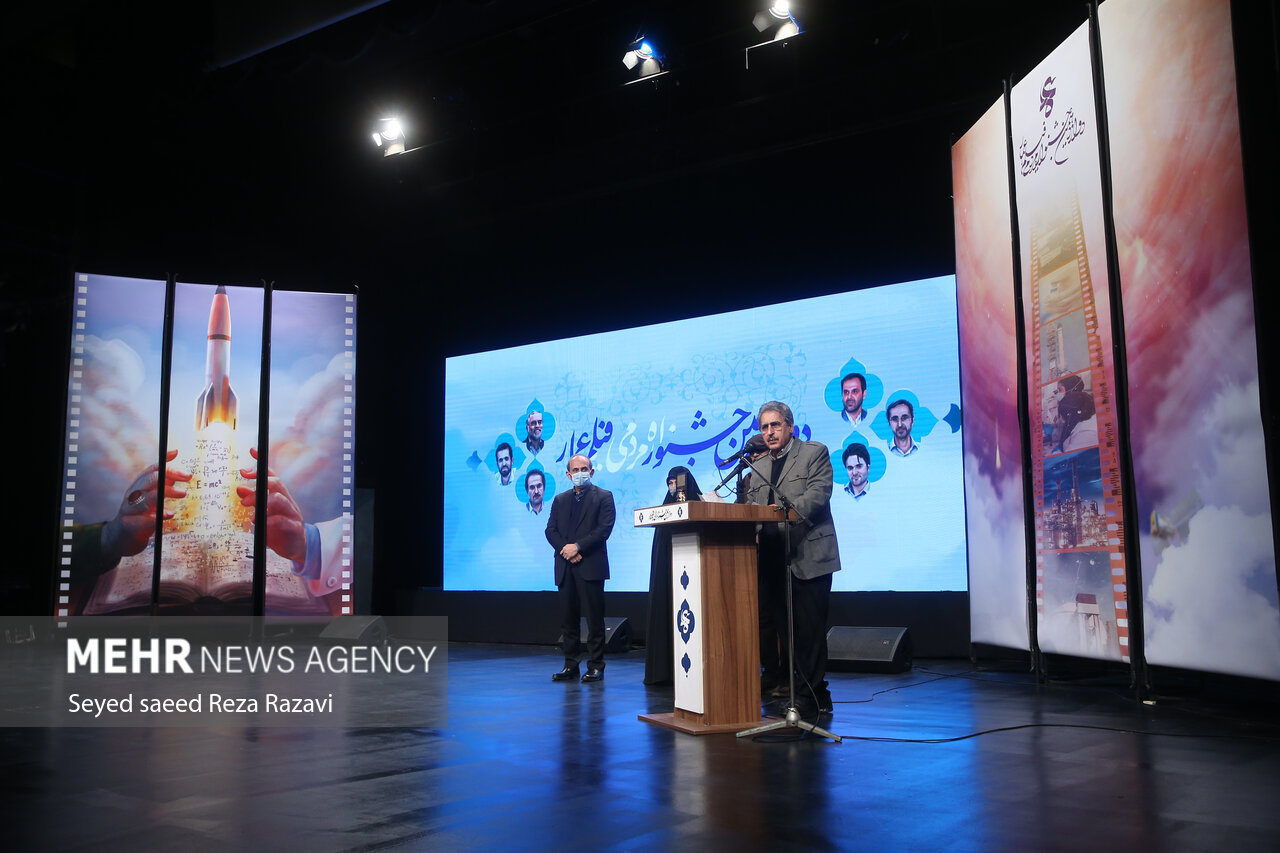 Tourist attractions of Ardabil in photos Trip to autumnal destination in Iran