‘The Recess’ to vie at Santo Domingo filmfest 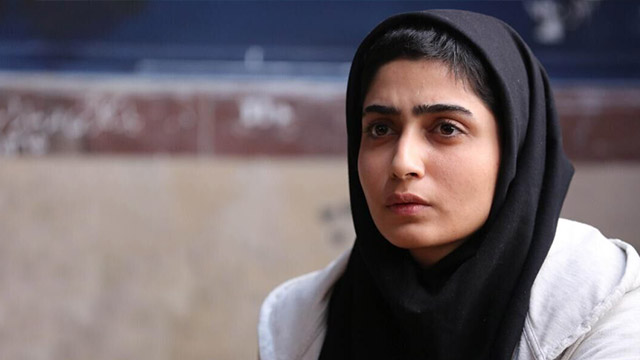 Directed by Navid Nikkhah-Azad, the 12-minute film will vie at the short film competition section of the event.

The Festival's mission is to bring the best narrative and documentary international cinema to a heterogeneous audience. ‘The Recess’ wins award in US