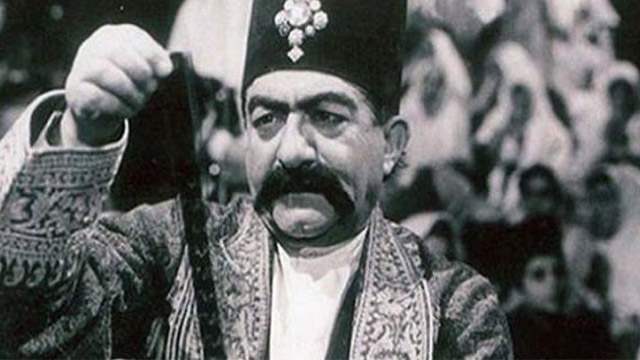 The films will be screened in the upcoming edition of the FFF as part of the section “Lasting Frames”.

The ten movies include ‘The Scout’ by Ebrahim Hatamikia, ‘Where is the Friend's Home?’ by Abbas Kiarostami, Dariush Mehrjui’s ‘The Cow’, ‘Captain Khorshid’ by Nasser Taqvai and ‘Eagles’ by Samuel Khachikian.

They also include ‘Manuscripts’ by Mehrzad Minui, ‘Frosty Roads’ by Masoud Jafari Jozani, ‘The Last Act’ by Varuzh Karim-Masihi, Alireza Davoudnejad’s ‘Niaz’ and ‘Children of Heaven’ by Majid Majidi. ‘The Feast of the Goat’ to vie at Fajr Ali Moallem to be honored at Fajr fest