‘Grape Season’ to arrive in Meihodo festival in the US

Iranian short film ‘Grape Season’ is to be screened at the 4th Meihodo Int'l Youth Media Festival in the US. 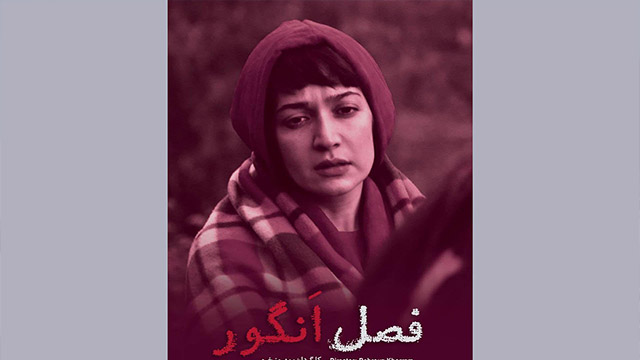 Iranian short film ‘Grape Season’ by Behrouz Khorram has entered the official lineup of the 4th annual Meihodo International Youth Media Festival (MIYVMF) in the US.

Co-penned by Elham Nami and Khorram, ‘Grape Season’ has been filmed in the UK in 2020.

“We have talked to each other before in Tehran. My mom and I have come here to have some alone time,” reads as a brief synopsis to the film. 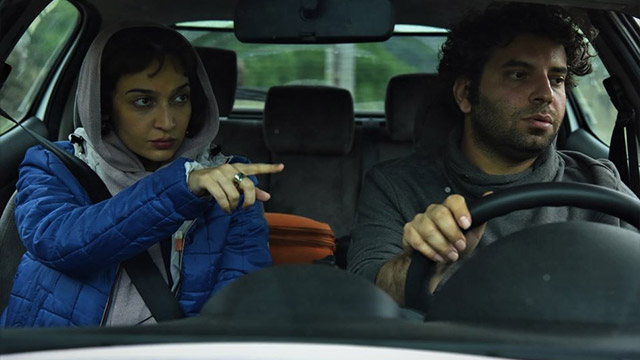 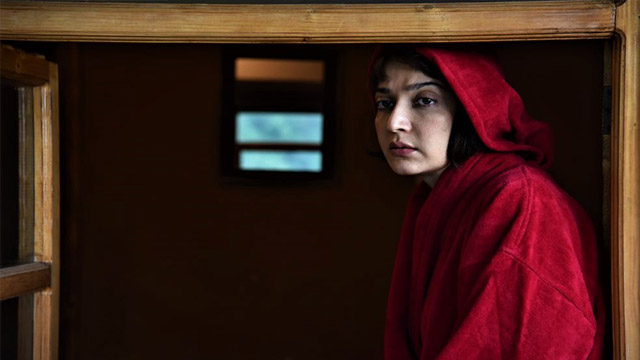 Delavar Doustanian’s documentary ‘Slow and Sluggish’ is another Iranian contender at the festival.

This year, Oscar-winning actor and filmmaker Michael Douglas will serve as guest of honor and advisor at the Meihodo Int’l Youth Visual Media Festival. Douglas will appear during the short film festival’s 2022 virtual awards ceremony to announce the grand prize winner and offer insights to young filmmakers.

The ceremony will be organized via Japan-based Meihodo’s U.S. headquarters in New York City, and stream on YouTube for U.S. audiences on February 22, 2022.

Founded in 2018, the Meihodo International Youth Visual Media Festival is one of the largest short film festivals in the world.

The goal of festival is to bring young filmmakers from around the world together to celebrate the art of filmmaking.

The theme of this year’s festival will be “Dreaming Big in the Digital Revolution.” Iran’s ‘The Castle’ to compete in Japan ‘Without Trial’ to vie at Japanese fest