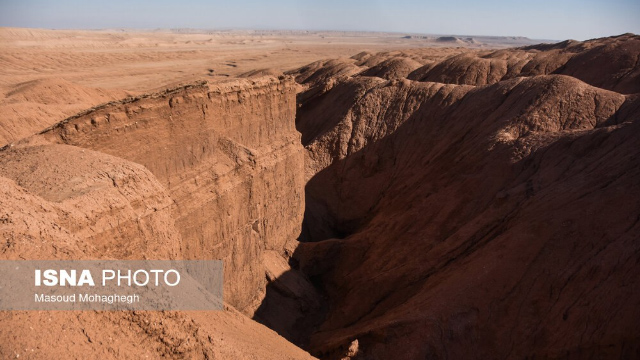 The desert is called Kouh-e Sorkh due to the red color of its salt hills.

The area, covered by clay, is known for its salt-tolerant plants such as tamarisk and haloxylon.

The desert is very spectacular due to its beautiful structures that have been formed as a result of erosion.

It is home to an eagle-shaped rock formed by wind. 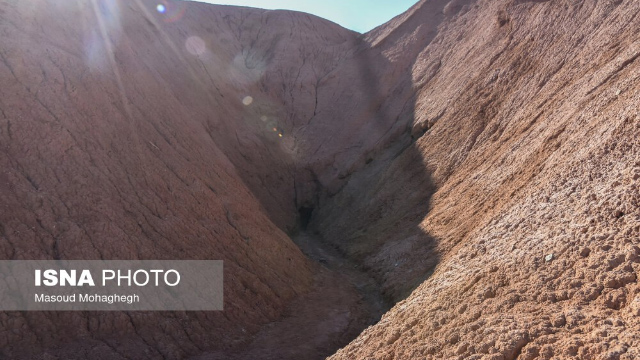 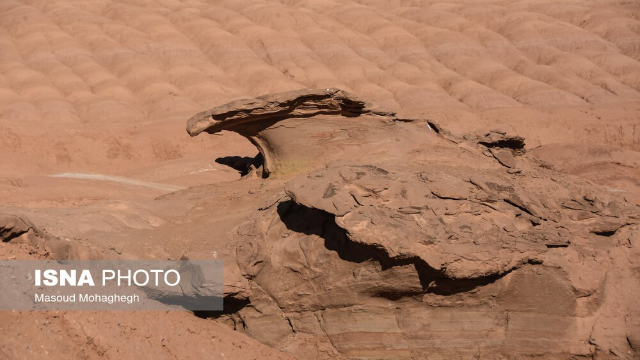 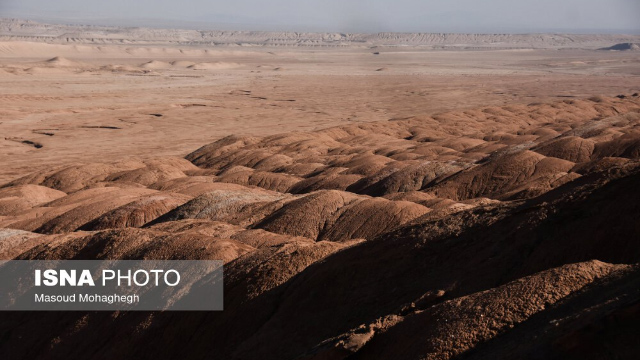 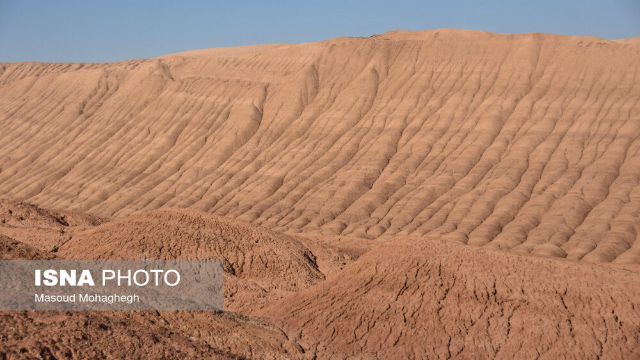