Iran’s film ‘Rebel Hall’ is participating at the Bakunawa Young Cinema film festival in the Philippines. 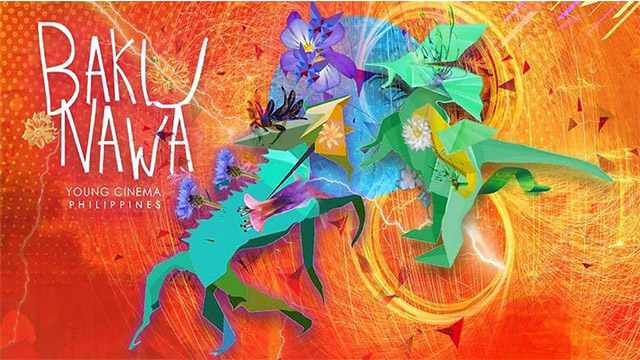 The Iranian Youth Cinema Society reported that ‘Rebel Hall’ by Hassan Mokhtari is among the films that represent Iran at the event.

"We cross infinity with every step; we meet eternity in every second," a synopsis for the film reads.

Due to the pandemic, this year’s edition of the festival is taking place online.

The 2022 edition of the Bakunawa Young Cinema will announce winners on January 31. ‘Four Pillars’ in the running at Philippines fest