Iran’s Fajr Film Festival sees a great reception to ticket presale for the 40th edition of the festival. 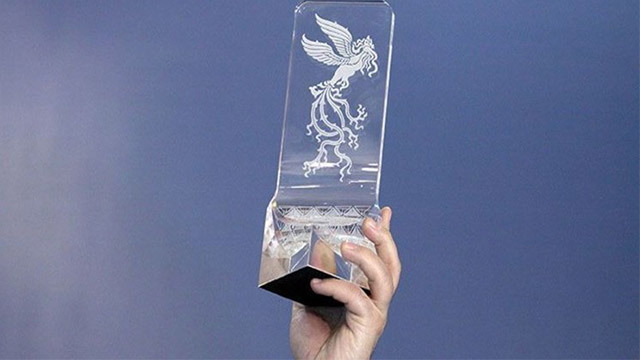 Iran’s Fajr Film Festival sees a great reception to ticket presale for the 40th edition of the festival.

Mohammad-Reza Faraji, the head of the cinema affairs of the 40th FFF, told reporters “Fortunately, we are witnessing a great reception to the ticket presales for the 40th Fajr Film Festival and many people are still buying the festival’s tickets.”

He stressed that social distancing and hygiene will be maintained in all cinemas in order to curb the spread of the coronavirus.

Faraji noted that screenings of the official selection will kick off in Tehran on February 1, adding that the screenings will take place in 61 cinemas across the capital.

Meanwhile, the screenings will kick off in other Iranian provinces on February 4. Iran shorts to vie at Festival ‘Soheila No.17’ screens at Fajr Fest