Tehran’s Sacred Defense Museum has offered free entry on May 18-24 on the anniversary occasion of the liberation of Khorramshahr from Iraqi occupation. 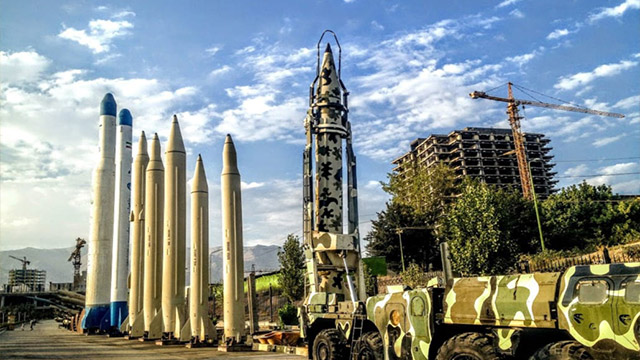 On the anniversary occasion of the liberation of Khorramshahr from Iraqi occupation AKA the "Day of Resistance and Victory”, Tehran’s Sacred Defense Museum has offered free entry from May 18 to 24, 2022.

Museum of the Islamic Revolution and the Holy Defense known as Sacred Defense Museum is a grand war memorial showcasing numerous collections focused on the Iraqi-imposed war on Iran. 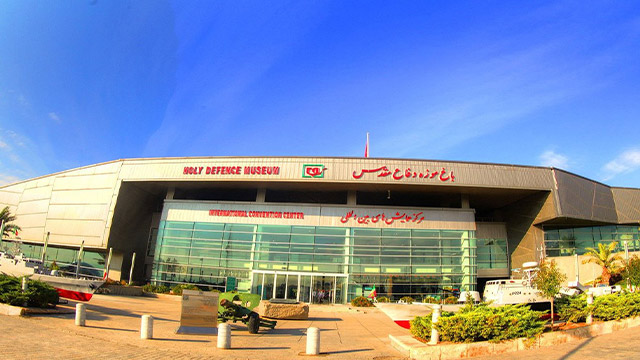 One of the highlights of this epic-scale museum is the re-creation of the liberation of the city of Khorramshahr, which is done by the means of virtual exhibits and video projections.

Visitors on arrival are greeted with a hall called the Hall of Butterflies which is dedicated to martyrs and victims of the war and filled with personal belongings found on the various battlefields. 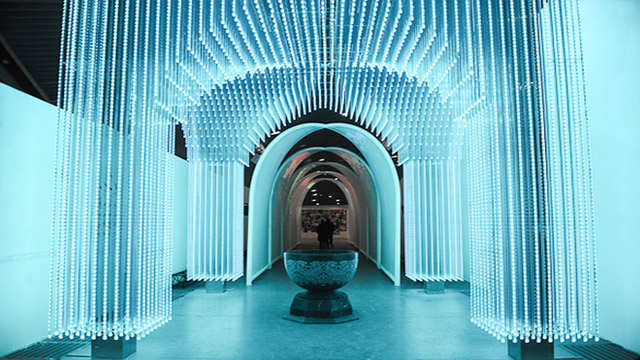 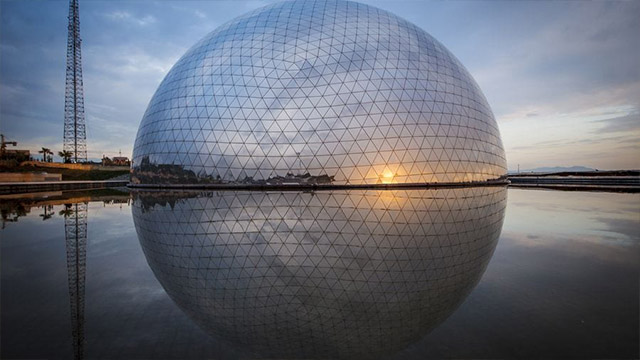 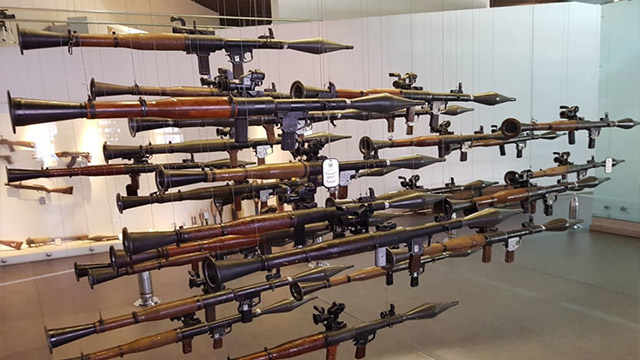 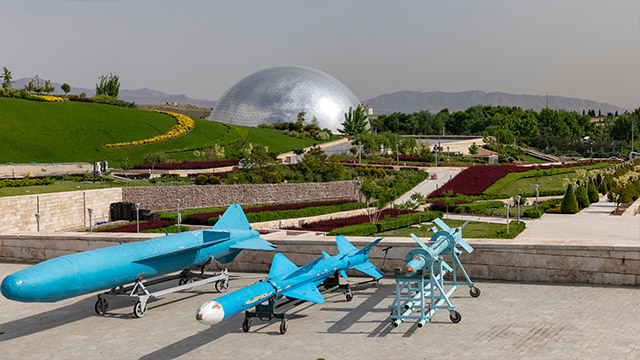 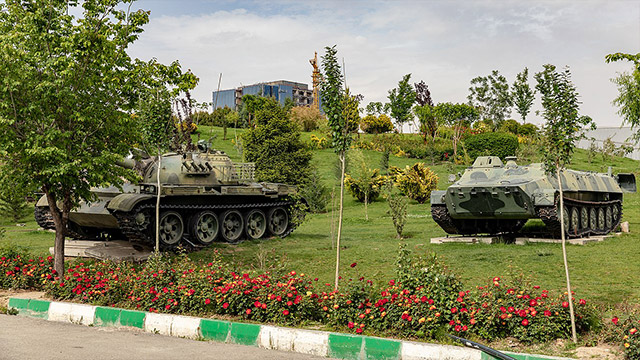 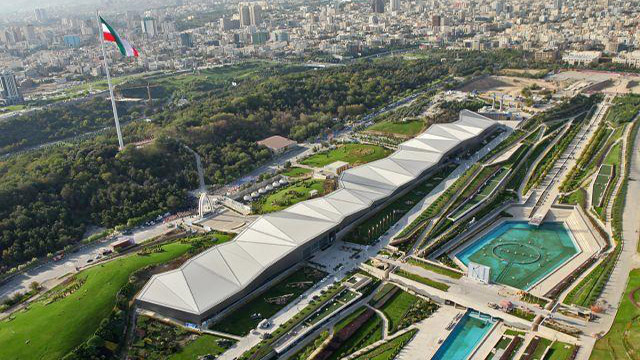 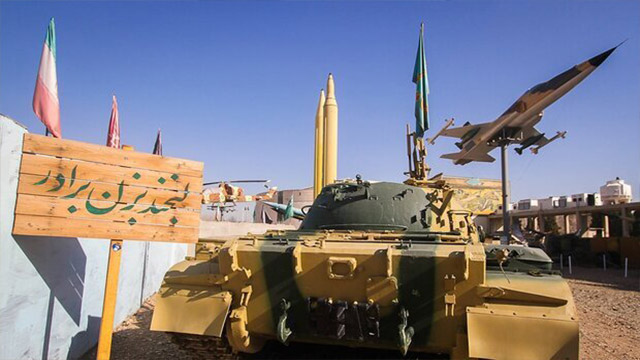 Outside the museum, a collection of domestically-manufactured armaments such as rockets, tanks, and artillery pieces is on show.

Amongst many border cities directly involved in the imposed eight-year war against the Iranian nation, the Persian Gulf port city of Khorramshahr is highly honored as a symbol of resistance against the invaders.

The third of Khordad (May 24) marks the anniversary of the liberation of Khorramshahr from forces of Saddam Hussein in the course of the eight-year war imposed on Iran in 1980s. 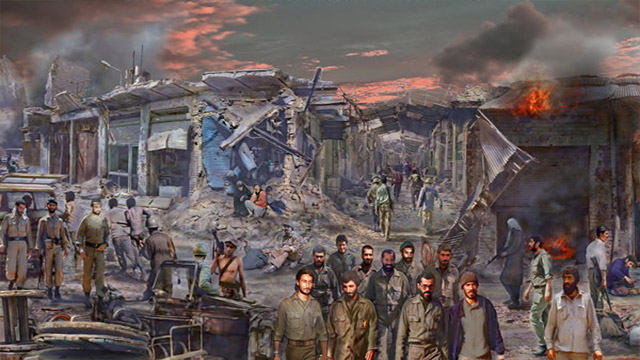 Epic of Khorramshahr in harmony