UNESCO-inscribed Soltaniyeh Dome in Iran is masterpiece of Ilkhanid period. 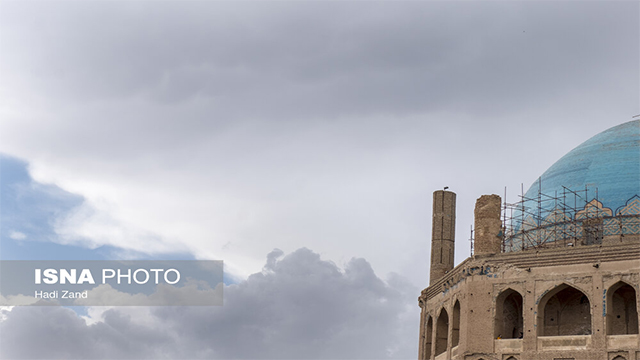 Soltaniyeh Dome in the Iranian city of Soltaniye, located in the northwest of the country, was built in 1302-12.

The monument is assumed to be the mausoleum of Oljaytu, an Ilkhanid ruler. The UNESCO-inscribed dome of the mausoleum is considered as one of the world’s biggest brick domes.

According to website of the UNESCO, “The Mausoleum of Oljaytu is an essential link and key monument in the development of Islamic architecture in central and western Asia. Here, the Ilkhanids further developed ideas that had been advanced during the classical Seljuk phase (11th to early 13th centuries), during which the arts of Iran gained distinction in the Islamic world, thereby setting the stage for the Timurid period (late 14th to 15th centuries), one of the most brilliant periods in Islamic art.”

Following are some photos of the exceptional site: 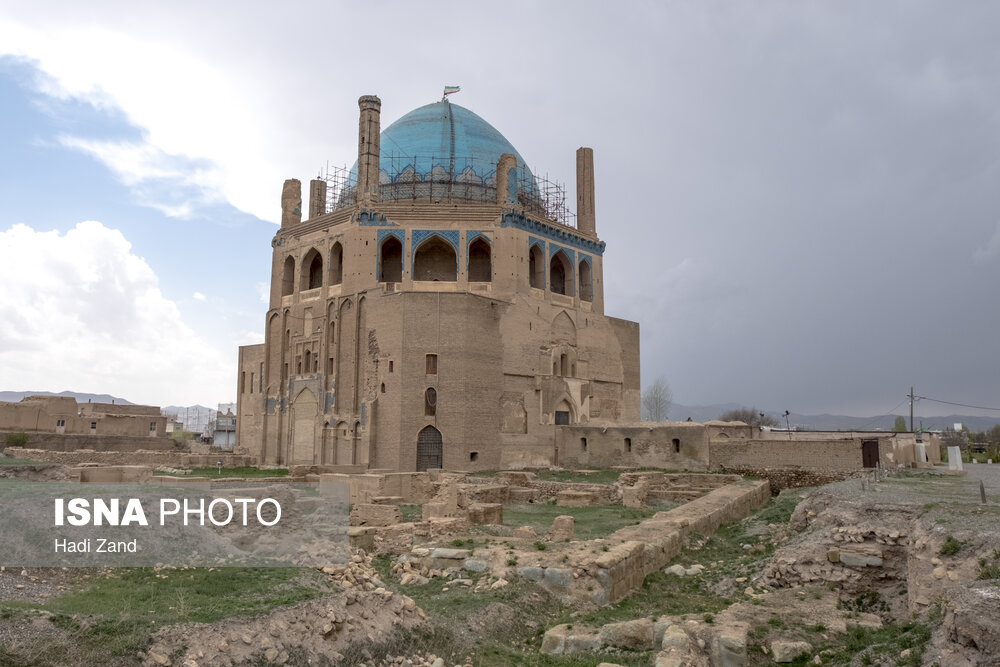 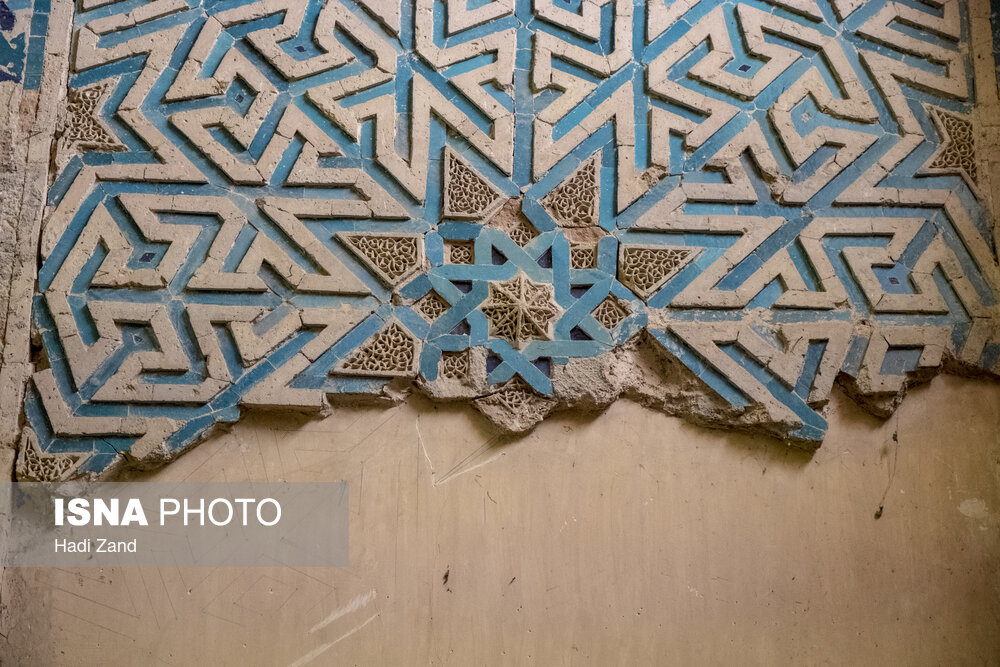 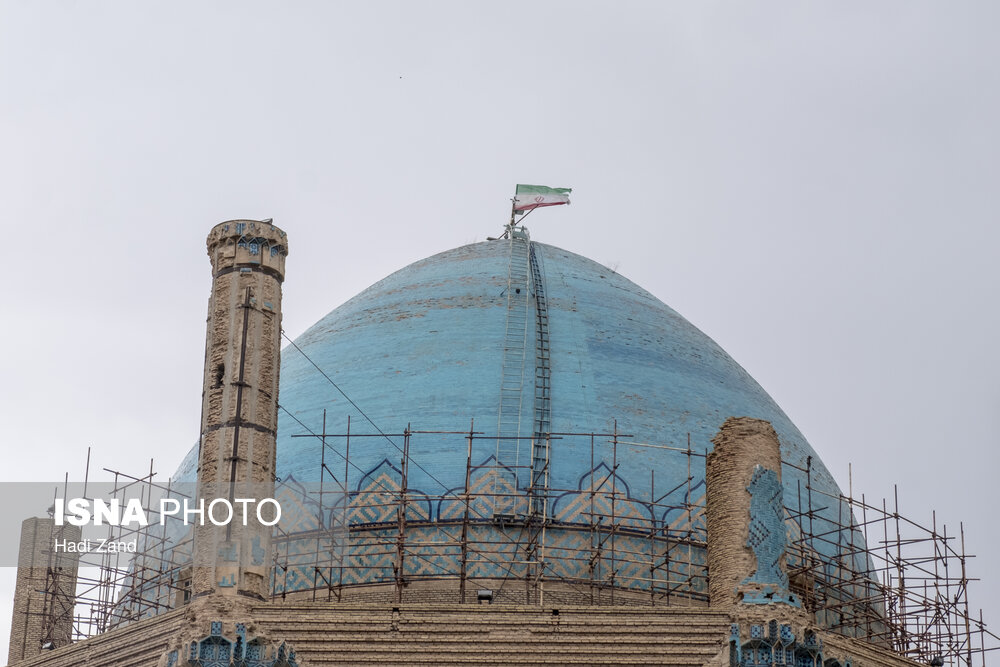 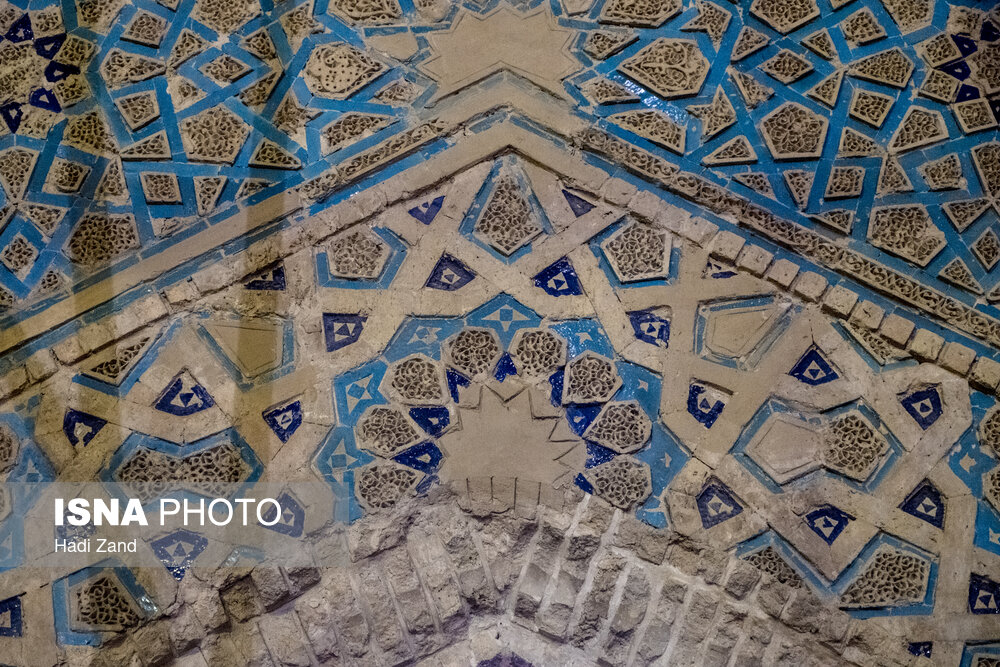 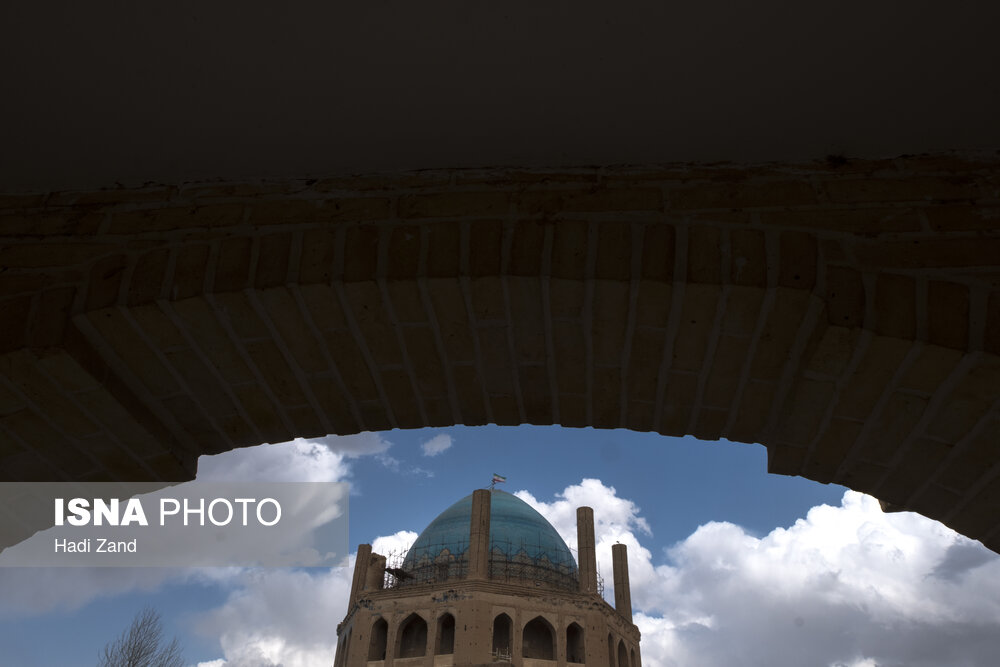 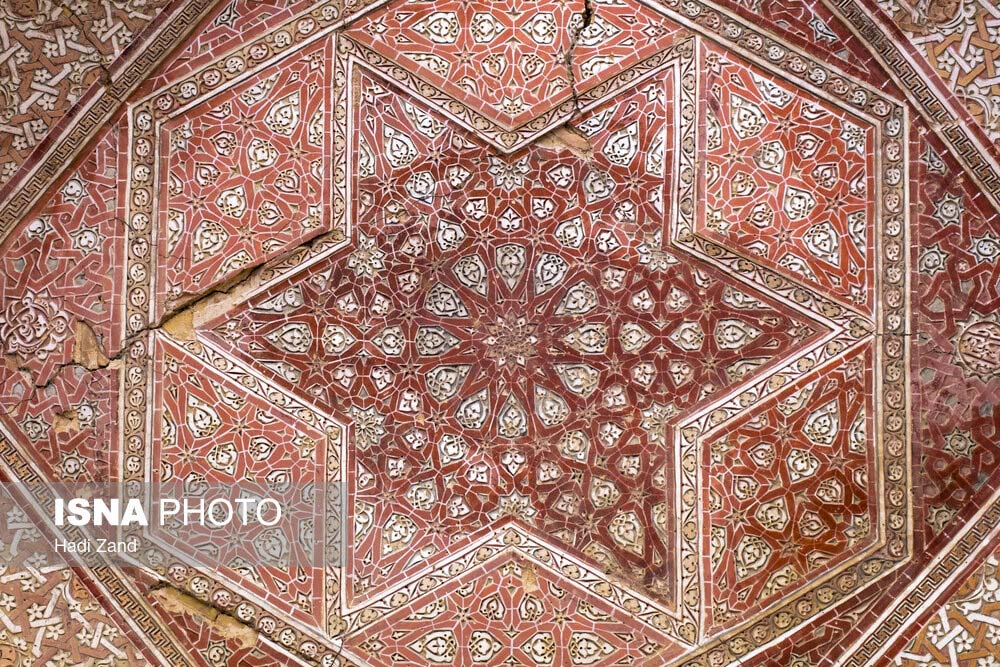 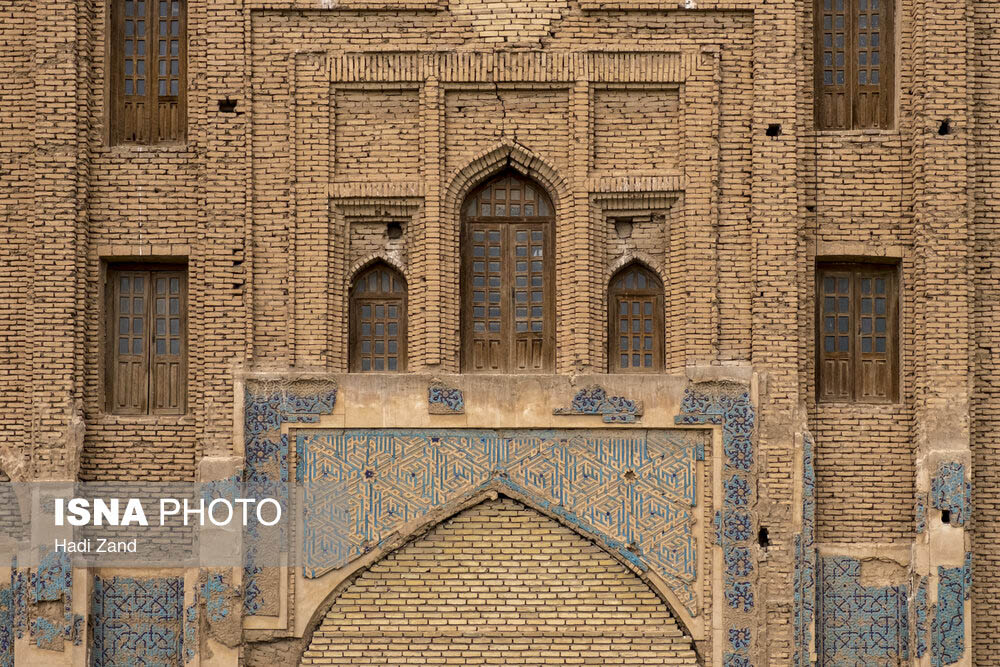 Get to know cultural landscape of Maymand