Iranian movie ‘A Poetess’ has been presented at the Cannes Film Market in France. 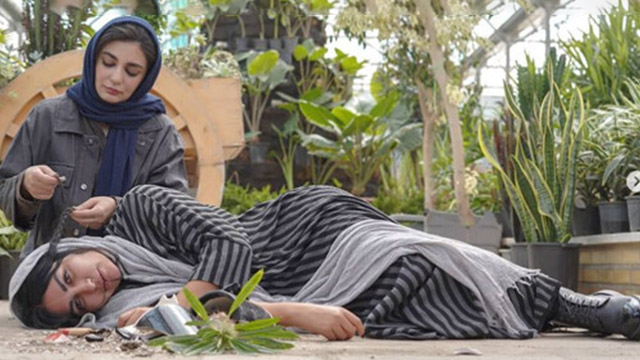 Iranian movie ‘A Poetess’ has been presented at the Cannes Film Market in France.

Made by Sahra Fathi and Saeed Dashti, the film was presented at the market on the sidelines of this year’s edition of the Cannes Film Festival.

‘A Poetess’ is about Sara who is hesitant to choose between aborting her child and immigrate, or stay in her country. Considering arguments and issues with her husband and by realizing the truth about him, she makes up her mind and plans for a new future.

‘A Poetess’ won the award for the best foreign film at the California Women’s Film Festival in the US.

The Cannes Festival attracts some 45,000 people, of whom around 4,500 are journalists.

Its Film Market, held alongside the main competition, is the industry's biggest marketplace for producers, distributors, buyers and programmers.