May 22 is commemorated in Iran as the national day of the great Persian scholar and philosopher Mulla Sadra. 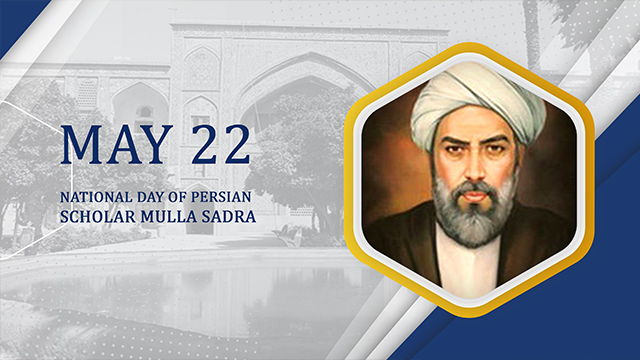 May 22, Khordad 01 in the Iranian calendar, is commemorated in the country as the national day of the great Persian scholar and philosopher Mulla Sadra.

Born in the Iranian city of Shiraz, Ṣadr ad-Din Muḥammad Shirazi known as Mulla Sadra is considered as the most influential Islamic philosopher of the last four centuries and a great Persian Islamic mystic and theologian after Avicenna.

The renowned scholar is recognized as the leader of cultural renaissance in the 17th century in Iran. He lived during the Safavid dynasty and played a key role in developing the Islamic and Iranian culture at that time. 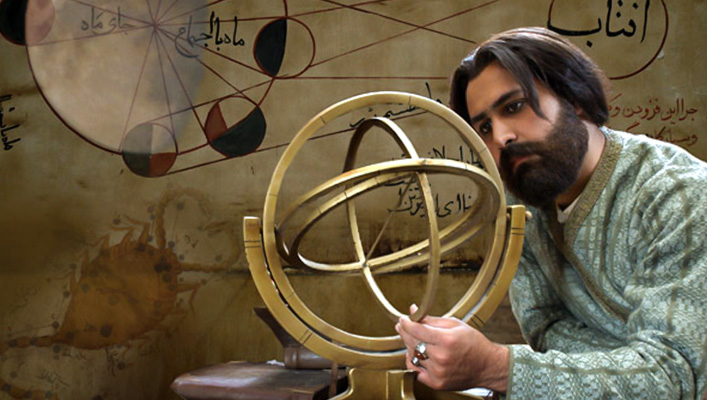 Mulla Sadra was the creator of transcendental philosophy which is the third angle of the Islamic philosophy.

His works are divided into four fields, including philosophy, logic, hadith and interpretation of the Holy Quran.

According to Ali Mohammad Sajedi, a professor at Shiraz University, “Mulla Sadra had the same role as great philosophers such as Immanuel Kant and Rene Descartes did in the West and Western philosophy. He created a link between originality of existence and mysticism.”

Mulla Sadra House is a historical building and a tourist attraction in Kahak city, Qom Province, central Iran, where he lived for fifteen years.

iFilm English TV Channel has aired a biopic about Mulla Sadra titled ‘Stairway to Heaven’. You can click here, to watch the series online. ifilm to slide ‘Stairway to Heaven’ down ifilm to launch ‘Stairway to Heaven’