The 2022 edition of the Tehran International Animation Festival is slated to hot works from 84 countries. 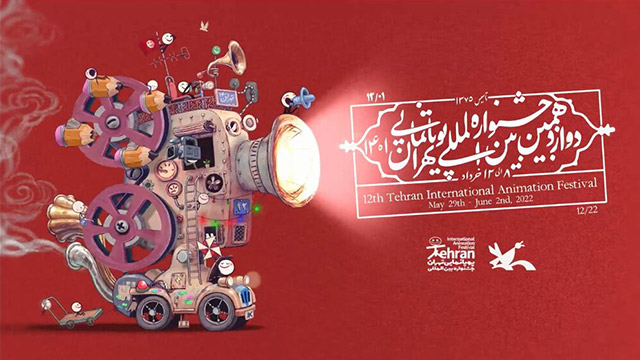 The 2022 edition of the Tehran International Animation Festival is slated to hot works from 84 countries.

Hundreds of animated pieces from 84 countries of the world are to vie at the 12th edition of the event.

The secretariat of the festival received over 1200 animations among which over 800 were Iranian works.

1100 works have been approved to vie at various sections of the event and among the selected films, 600 are Iranian.

The 12th edition of the festival was planned for March 2022, however due to coronavirus outbreak it was postponed.

The TIAF is a biennial event organized by Iran’s Institute for the Intellectual Development of Children and Young Adults.

This year’s edition of the event is scheduled for May 29 – June 2.