iFilm English TV is to air the finale for ‘The Graduates’ on Monday. 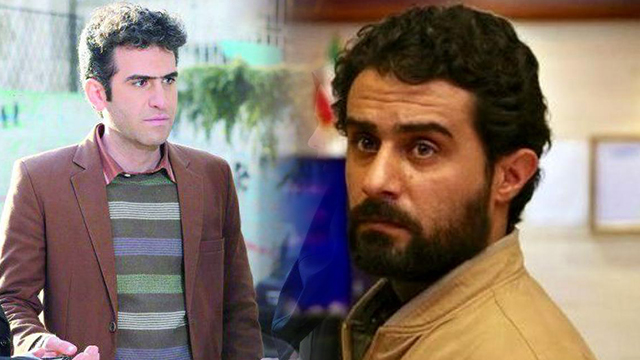 iFilm English TV Channel has set to air the final episode of the series ‘The Graduates’ on Monday.

The series tells the story of three young men who need to find their way in Life.

Habib, one of the three, lives in Tehran and away from his family. He depends on his parents in all aspects of his life. He is even promised by his parents, in case he gets married, to be helped establish his own company.

His clumsy manners invite his mother and father to control him thoroughly. His parents even control the food in his fridge.

To change him into a tidy and organized person, his parents even go so far as to make him marry soon.

‘The Graduates’, produced in 2016, will be replaced by the series ‘Gando 1’ directed by Javad Afshar. 'The Alchemist' finale to unveil secrets iFilm to miss ‘In the Eye of the Storm’ ifilm to wrap up ‘Scar’ ifilm to wrap ‘Floating in a Bubble’ up