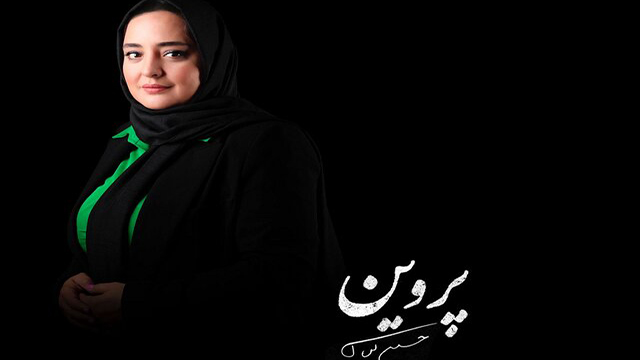 Iranian actress Narges Mohammadi who is well-known for her role in ‘Setayesh’ has been given the role of Iranian poet Parvin Etesami.

She will appear in a play called ‘Parvin’ that is about Etesami.

Born on March 29, Mohammadi started her career by acting as a theater actress and then continued with TV series and movies.

She made her cinematic debut with ‘Loose Rope’ in 2007 and has acted in some movies, including ‘The Outcasts 2’, ‘Superstar’, ‘Anahita’, ‘Hectic Times’, and ‘Kindergarten Operation’.

Written and directed by Hossein Kiani and produced by Davoud Namvar, ‘Parvin’ will go on stage on May 29. Wishful thinking can be total loss Pouriya Poursorkh to star in ‘Alfred’ Parvin Etesami fest to be held in fall