The Iranian Film Festival of Zurich in Switzerland is to screen ‘District Terminal’. 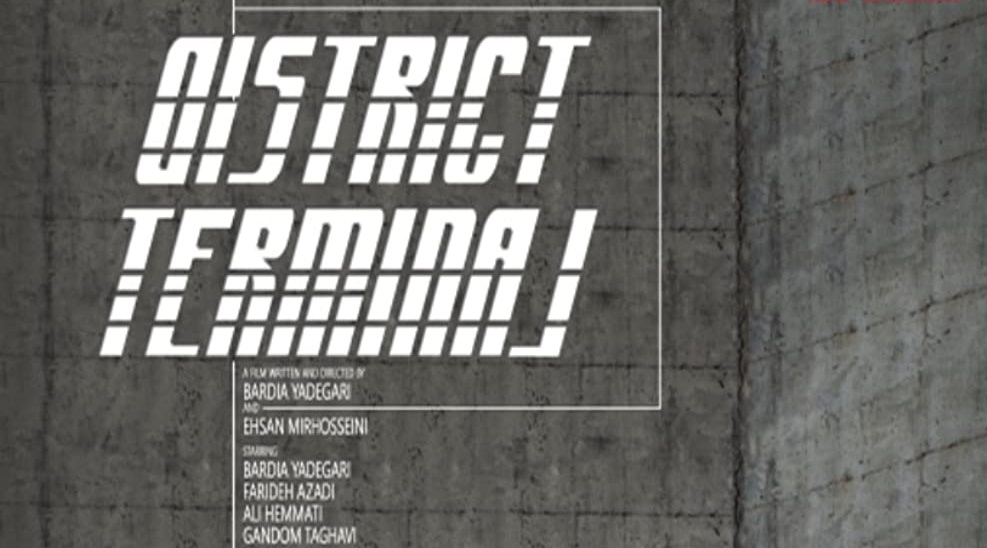 The Iranian Film Festival of Zurich (IFFZ) in Switzerland has been scheduled to screen ‘District Terminal’.

The movie, co-directed by Bardia Yadegari and Ehsan Mirhosseini, is a co-production from Iran and Germany.

‘District Terminal’ is about a drug-addicted poet named Peyman who lives with his mother in a Tehran neighborhood during the pandemic and attempts to finish a poem about his city that falls prey to pollution and the lethal virus.

The cast list of the film includes Yadegari, Maryam Moradi, and Ali Kamali.

The IFFZ is “a platform for presenting the Iranian culture and tradition and for building a bridge between different cultures by the means of the universal language of art – and especially the 7th art, cinema”, the website of the event reads.

The 8th edition of the IFFZ will kick off on May 26 and run until June 1.

This edition of the IFFZ is also scheduled to screen ‘Water, Wind, Dust, Bread’ by Mehdi Zamanpour-Kiasari, ‘World Northern Hemisphere’ by Hossein Tehrani, ‘Without Everything’ by Mohsen Qaraee, ‘Bone Marrow’ by Hamid-Reza Qorbani, ‘Ti Ti’ by Ida Panahandeh, ‘No Choice’ by Reza Dormishian, ‘Yadoo’ by Mehdi Jafari, ‘Barter’ by Ziba Karamali and Emad Arad, as well as ‘The Cow’ by Dariush Mehrjouee. FIFOG to host Iranian ‘Inner Self’ ‘Anonymity’ to go on screen in Zurich